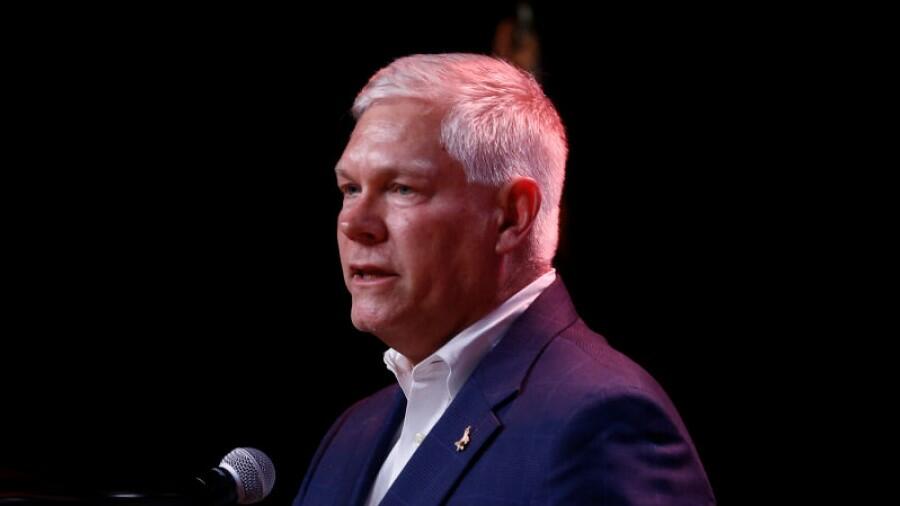 Pete Sessions is returning to Congress in a new district. The Texas Republican is projected to win the 17th Congressional seat vacated by fellow Republican Congressman Bill Flores.

Sessions served as a congressman for the 32nd District representative in North Texas from 2003 to 2018 when he was defeated by Democrat Colin Allred. He announced last November he would seek Flores' seat.