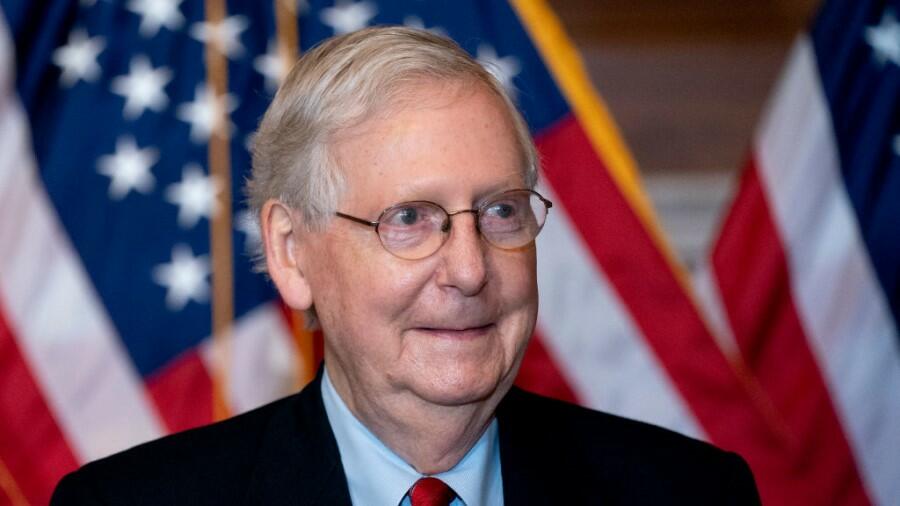 Senate Majority Leader Mitch McConnell says there's "no reason for alarm" ahead of the election being finalized. The Kentucky Republican told reporters the Electoral College will determine the winner and that person will be sworn-in in January. McConnell says it's "not unusual" to exhaust concerns about counting ballots. His comments come amid challenges from President Trump over the vote count.

McConnell is insisting that President Trump has a right to look into allegations of voting irregularities. McConnell said this week that Trump is under no obligation to "immediately, cheerfully accept preliminary election results."