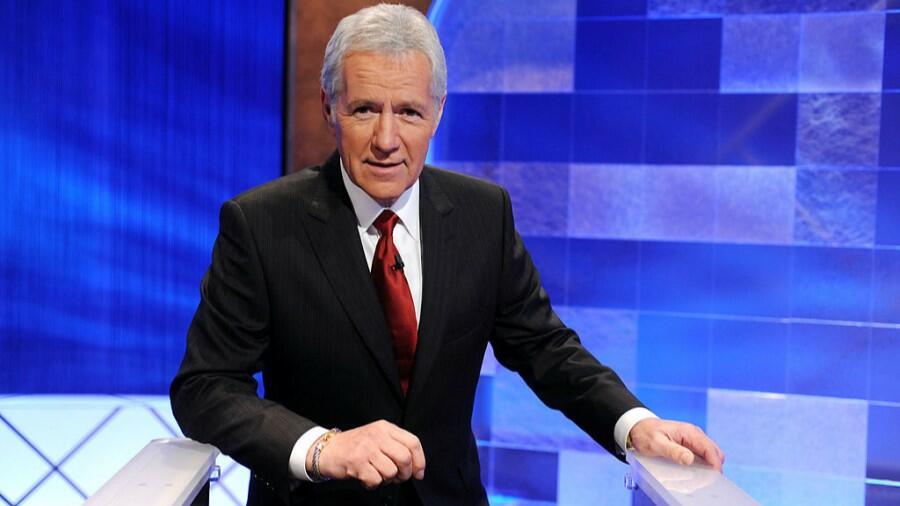 Jeopardy! executive producer Mike Richards took time to honor the show's longtime host on Monday following his passing over the weekend. Richards called the loss of Alex Trebek an enormous blow to the staff and crew, his loved ones, and his millions of fans. Richards also revealed that there are still nearly three dozen episodes featuring Trebek left to air. Back in January, Trebek said during an interview that he'd been rehearsing a special message to deliver on his final episode. He said he'll be saying his good byes then. He also pointed out that he would have no say in who his replacement will be. Trebek had been battling pancreatic cancer when he died on Sunday at the age of 80.