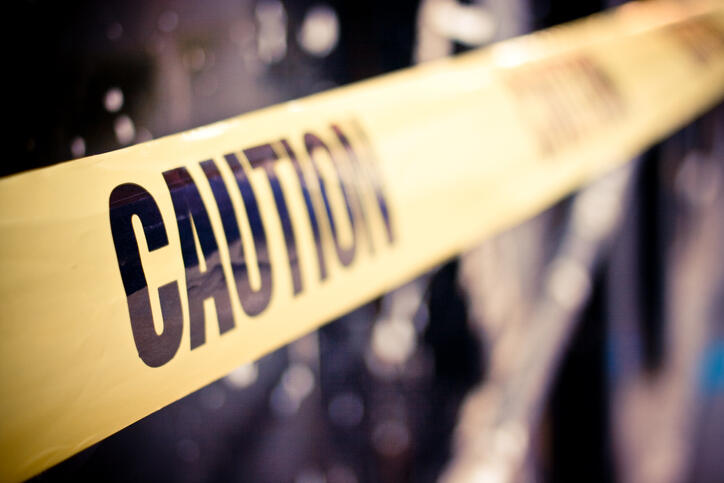 The suspect is on the run after a Houston police sergeant was killed on Monday in a shootout on the North Freeway. HPD Chief Art Acevedo says 47-year-old Sergeant Sean Rios was wounded in a gun battle on the I-45 northbound feeder near Little York Road. Rios was reportedly on his way to work at Bush Intercontinental Airport at the time. He died after running into a motel to get help. Acevedo says a Mercedes and a pickup were involved in the shooting. The suspect is described as a Hispanic man in his 20s with a lot of tattoos.

"With heavy hearts, Cecilia and I ask our fellow Texans to join us in prayer for the family, colleagues, and friends of Sergeant Sean Rios in their time of need," said Governor Greg Abbott. "The State of Texas stands ready to assist the Houston Police Department in bringing those responsible for this heinous crime to justice."