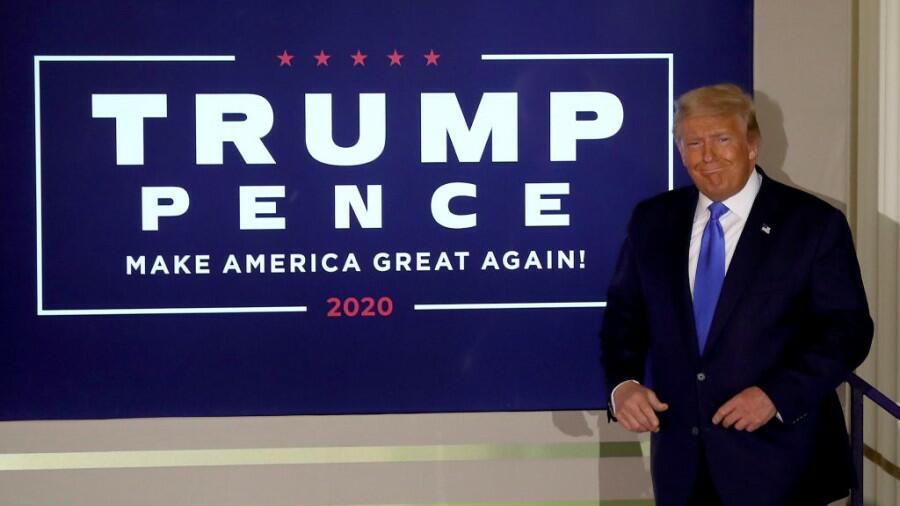 President Trump is fighting election results in three states. His campaign has filed a lawsuit to stop vote counting in battleground Pennsylvania and Michigan. They're also demanding a recount in Wisconsin, which was called for Joe Biden. Trump tweeted earlier they were finding Biden votes in those states, saying "So bad for our country."