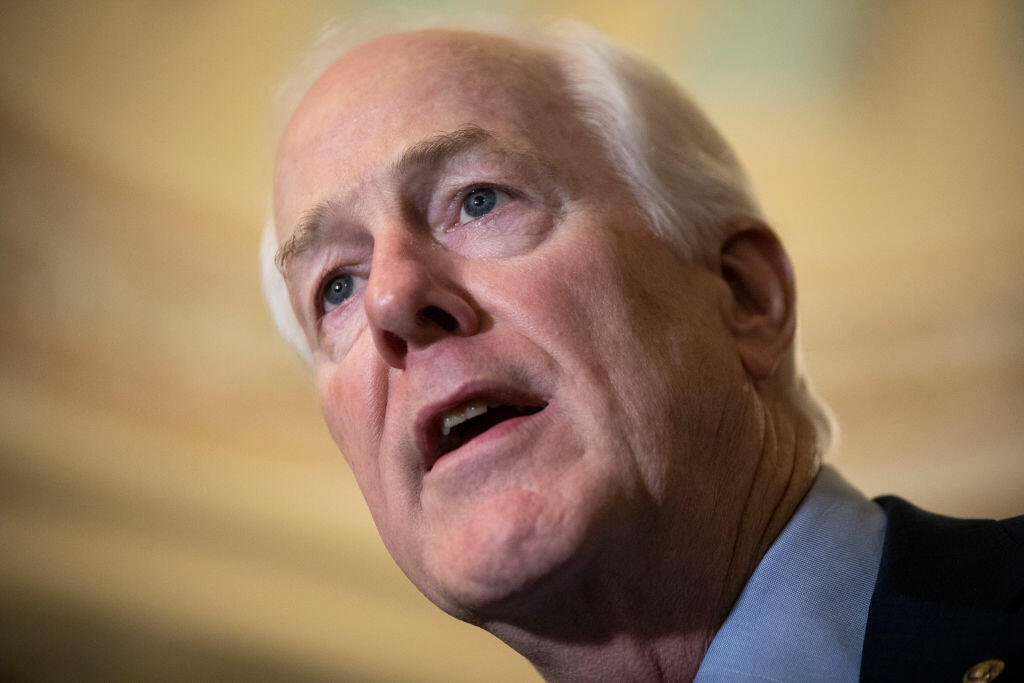 U.S. Senator John Cornyn is on his way to another six-year term in office. The Republican will beat back Democrat MJ Hegar in a close race. Libertarian Kerry McKennon, Green Party candidate David B. Collins and independent Ricardo Turullols-Bonilla were also on the ballot. Polls always showed Cornyn with a lead in the race.

Hegar says she never considered running for Senate but decided to challenge Cornyn because of worries about future generations. She believes her campaign sent a message to Cornyn saying he is not as safe in his seat as he previously believed.