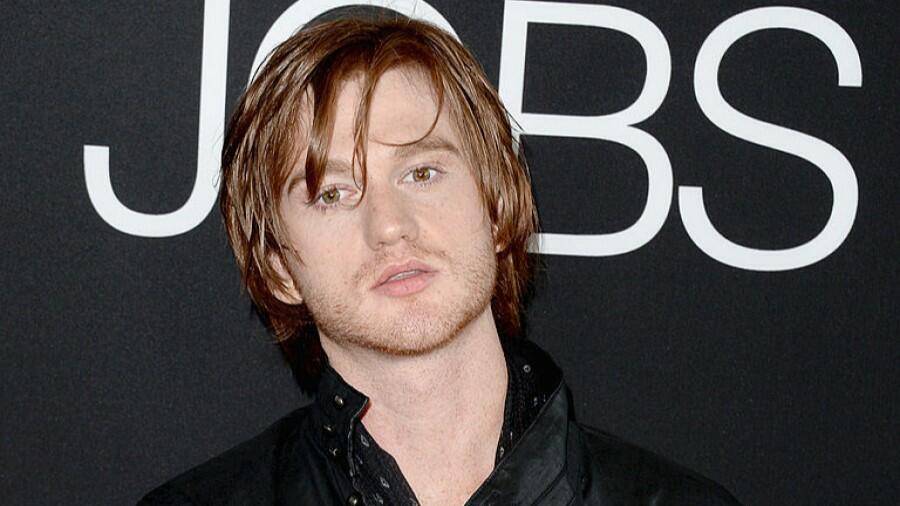 An investigation is underway after actor Eddie Hassell was shot and killed early Sunday morning during a carjacking in Texas. The incident happened outside the actor's girlfriend's apartment in Grand Prairie, Texas. Hassell was taken to the hospital where he later died. He was 30. Hasell appeared in the 2010 film "The Kids Are All Right" and NBC's "Surface."