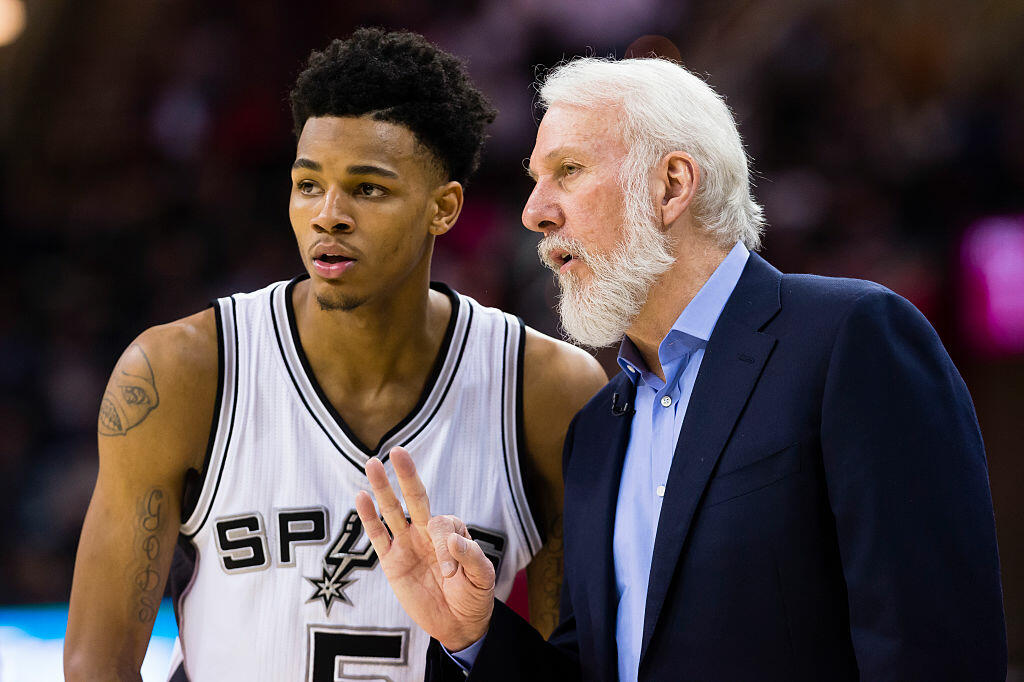 The NBA is out with the San Antonio Spurs 2021-2022 regular season schedule.

The Spurs will open up the regular season at home against the Orlando Magic on Wednesday, October 20. The Silver and Black will then travel to Denver to play the Nuggets on Friday, October 22, before returning home the next night to play the NBA Champion Milwaukee Bucks on Saturday, October 23.

They'll also host Lebron James and the Los Angeles Lakers on Tuesday, October 26, before hitting the road for three games against Dallas, Milwaukee and Indiana.

All Spurs games can be heard live on News Radio 1200 WOAI.