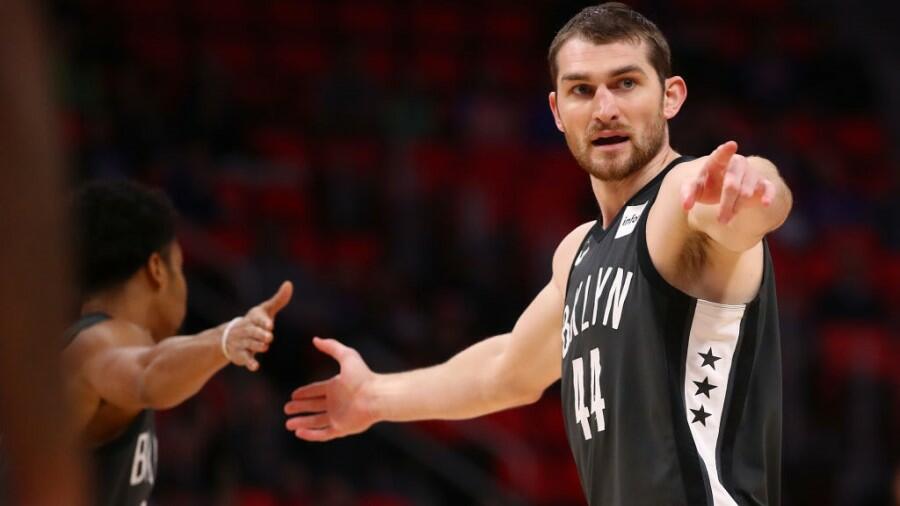 The San Antonio Spurs today announced that they have signed center Tyler Zeller. Per team policy, terms of the contract were not announced.

Zeller will wear No. 40 for the Spurs.