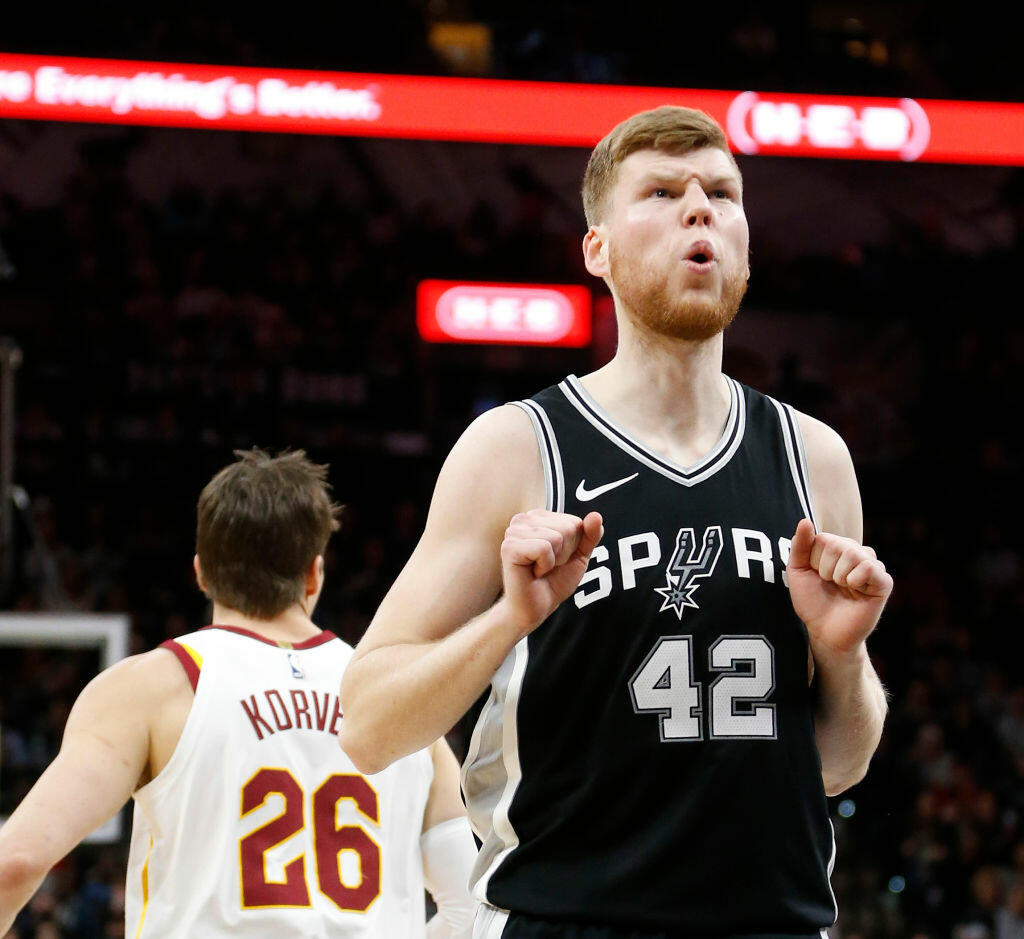 A 10-year veteran in the NBA, Carroll holds career averages of 9.1 points, 4.3 rebounds and 1.3 assists in 24.2 minutes while shooting .430 from the field and .360 from beyond the arc in 554 games. His teams have reached the playoffs in five of the last six seasons, with Carroll logging 62 games of playoff experience. He has career averages of 9.1 points, 4.4 boards and 1.1 assists in 28.2 minutes in the postseason.

Prior to his time in Brooklyn, Carroll spent two years each with the Toronto Raptors (2015-17) and Atlanta Hawks (2013-15). The former Missouri Tiger also spent time with the Houston Rockets, Denver Nuggets and Utah Jazz after being drafted in the first round of the 2009 NBA Draft by the Memphis Grizzlies (27th overall), where he spent parts of his first two seasons.

Carroll will wear No. 77 for the Spurs.

Bertans spent his first three seasons in San Antonio, averaging 6.2 points, 2.3 rebounds and 1.0 assist in 16.0 minutes over 220 career games with the Silver and Black.

Meanwhile, there are also reports that the Spurs have acquired free agent Marcus Morris. Shams Charania reports Morris, who played for the Boston Celtics last season, has agreed to a 2-year deal with $20 million dollars, with year-two being a player option. The Spurs have yet to confirm the deal. 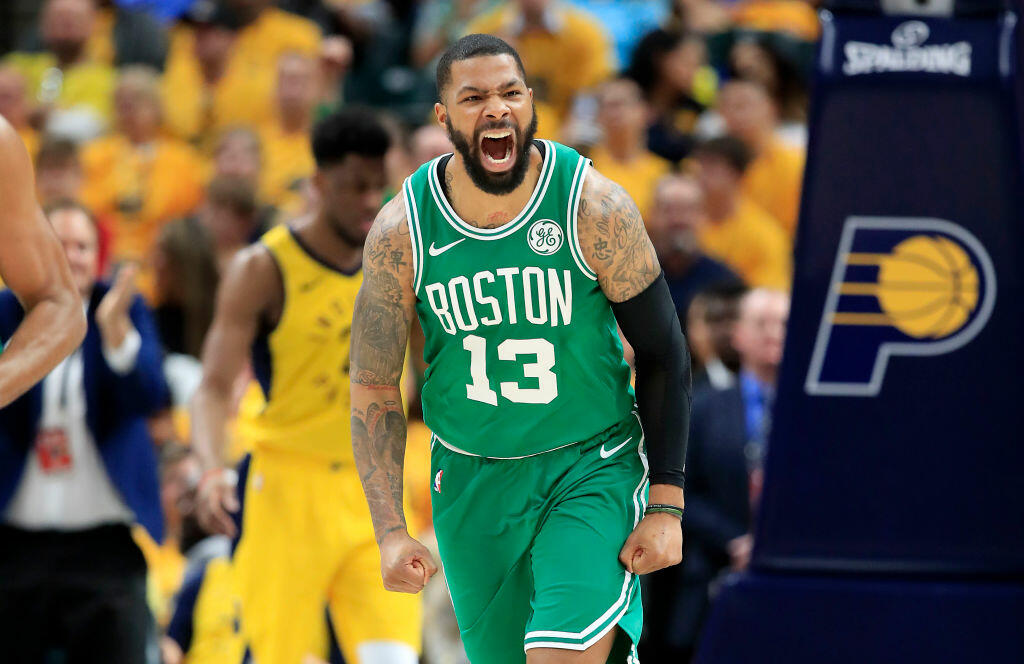