RUSH: Mark in Parker, Colorado. You're up next. Hello, sir.

CALLER: Bless you, Rush, and thank you for taking my call. 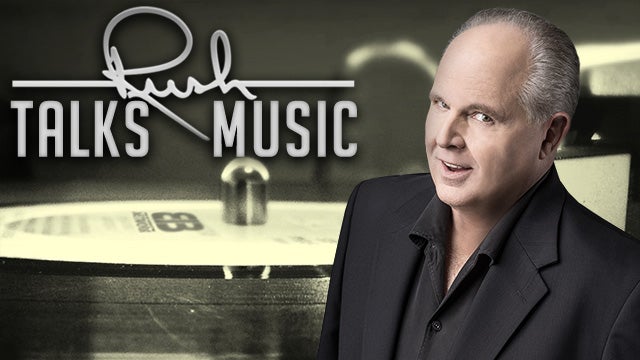 CALLER: An honor and a privilege to speak to you. Thank you for everything you do for our country. I've got a random Open Line Friday question. We're about the same age. We both grew up in the sixties, listening to the great rock 'n' roll bands of the sixties. And as a result we're both Rolling Stones fans. And my question to you is -- and I've had this for many, many years -- why have you never been to a Rolling Stones concert? I think there's a lot of people out there that would like to know that.

RUSH: How do you know that I haven't?

CALLER: Well, you have mentioned -- and I know you're a fan because you play their great bumper music often, and yet I heard you mention one time that you'd never seen them in person.

RUSH: Well, that's true. But I've only been to one concert in my life. And I don't even remember - no, I take it back. I've been to two or three, had to work 'em. I've been to an oldies concert in Pittsburgh. But again, that was backstage, I was working it. That one was at Three Rivers Stadium. The other one was at some soldiers and sailors hall. (interruption) Yeah, Elton John private concert at Kathryn's and my wedding. (interruption) Wait a minute. What, now? Everybody's talking to me at one time here. (interruption) Mannheim Steamroller. I've been there. 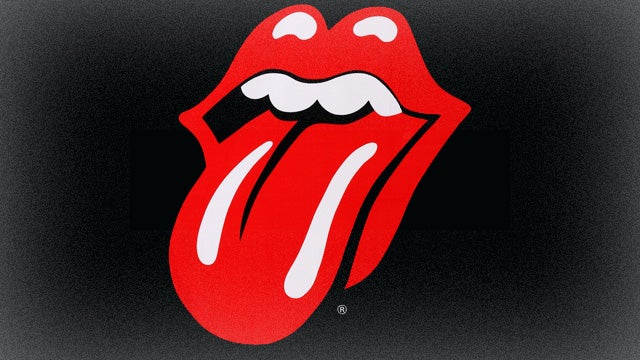 But the answer to your question, the only concert that I recall ever having gone to was in Pittsburgh, and it was The Who. No, it was... well, Stephen Stills was in the group 'cause he got mad at the audience. The audience kept shouting, "Rock on, rock on," and he got mad at 'em, threw his guitar in the crowd and walked offstage. The reason that I don't like concerts is because I like recorded music, and I don't like the way music sounds at a concert. Just don't.

CALLER: What you've missed is the excitement, the energy, the enthusiasm, the camaraderie and just the overall experience of being around a group of people that appreciate the music of the band, and especially The Rolling Stones. I mean, they've been around since the mid-sixties. We've been listening to them since then. You know, they're arguably the greatest rock 'n' roll band and in the world. And I think you've missed out on a great experience of not being there. It's much like watching a football game on television versus being in the stands. And that's the comparison that I make to going to a Rolling Stones concert.

RUSH: Well, you may have a point, but all those things that you said, like the camaraderie and being around people, believe me, that would be the primary reason not to go. I hate crowds when I'm part of the crowd. That's the honest-to-God truth. I cannot stand crowds when I'm part of it. When I'm on stage and there's a crowd I love the crowd, but don't make me be part of it. Give me my special parking space, give me my able to arrive without being part of any crowd, and I'm all in. But that's just me. That's just me.

I think it's perfectly natural and normal to not want to be part of a crowd, to not want to be part of a traffic jam, to not be part of a long line of things people whatever waiting to happen. As to the actual concert stuff itself, the great thing about Mannheim Steamroller is they sound exactly like their recorded music in concert. And I enjoyed that. Bunch of their Christmas concerts when they travel around. And I had somebody say, "Well, that's not any good, if you can listen to the music on a record, what's the point of going?" Well, that's the music I like. That's why I like 'em. At any rate, I'm glad you called. Great question.