RUSH: Here's Brenda in Williamsburg, Virginia. Great to have you with us. Hi.

CALLER: Hey, Rush, how are you?

CALLER: God bless you. You're in our prayers.

RUSH: I appreciate that too. Thank you so much.

CALLER: So I called because I wanted to let you know that I have had to give my husband a sticky note for the last 20 years on how to vote, and he didn't start paying attention until 2016 when Trump started to run.

RUSH: Wait a minute, now. You had to give your husband a sticky note to remind him to vote? 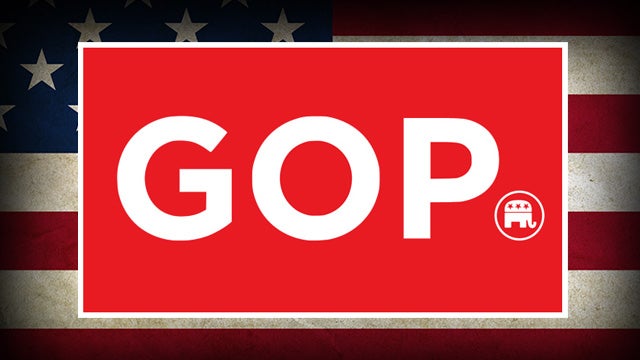 RUSH: How to vote.

CALLER: How to vote, who to vote for. He never paid one iota of attention until the election in 2016, when he saw how blatant the other side was sticking it to our country.

RUSH: Meaning the Obama side, Obama and Hillary?

CALLER: Oh, yeah, yeah. When he... It was terrible -- and, you know, Trump's not a polished politician. He tells the brutal truth, instead of blowing smoke you know where, and now he sees that Trump is a doer and not a can kicker like the rest of D.C. And I think America sees it, too, and I think he's gonna win. 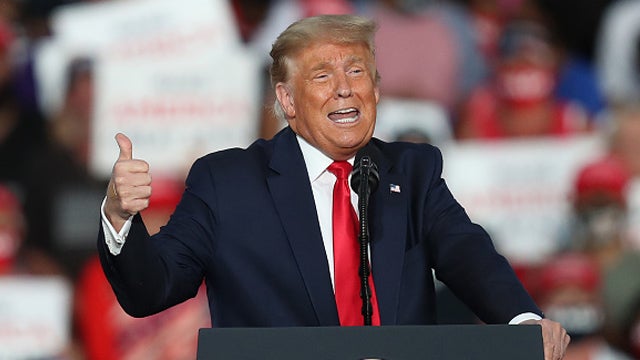 RUSH: How big the margin, do you think, is gonna be?

CALLER: I think it's gonna be bigger than any of the pollsters think it is. It's definitely gonna be more than it was last time.

RUSH: So you're not worried?

CALLER: I go back and forth a little bit every now and then. But I also know that --

RUSH: That's only natural to be worried. I mean, something you want very badly, something you think's very important, yeah, you do worry. You worry about it when it's left to other people to make it happen.

CALLER: Well, and it's not socialism. It's communism. They just put a little bow on it and call it socialism and package it so that the leftists... It's not even liberalism. It's so far left, they've just... They've gone. I mean, conservative is not a bad word. I'm an eighties metal head, okay? No one would ever think that I was a conservative. But I'm also a highly educated suburban woman who knows what's important for the whole instead of just for myself. You know, you have to think about the whole country and what's gonna be best.

RUSH: See, I've known that about eighties metal heads for a long time. You know --

RUSH: I have. You know, in the eighties, metal heads... I mean, I was right in the thick of it. I was in California for the last half of the eighties, and you want to talk about metal heads? Yes. So I'm well aware that you're not selfish.

CALLER: No, and we're educated, we have common sense, and Trump has more common sense in his pinkie finger I think that most of the people in Congress. That's for sure. 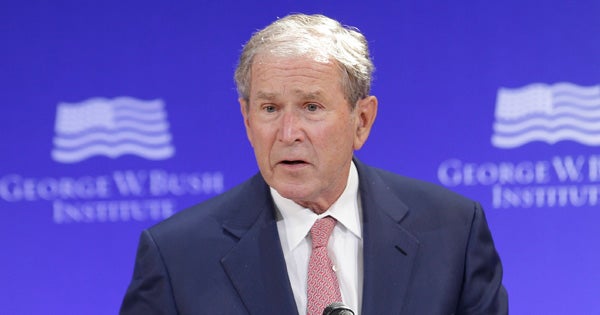 The guy was brilliant. I can't tell you the number of times I talk to him -- Karl Rove, too -- and said, "You need to address the American people this way." "Ah, we've got it handled. Don't worry about it." People say the same thing about Trump now. He just doesn't seem to be able to sound... The people are worried that he doesn't sound like he's as smart as he is, and Republicans are tired of candidates that can be caricatured that way. That's one thing I find in common among people.