RUSH: The Carolina Panthers have just fired their Spanish language broadcaster because he supports Donald Trump. So much for the NFL support of anything that's not Black Lives Matter. 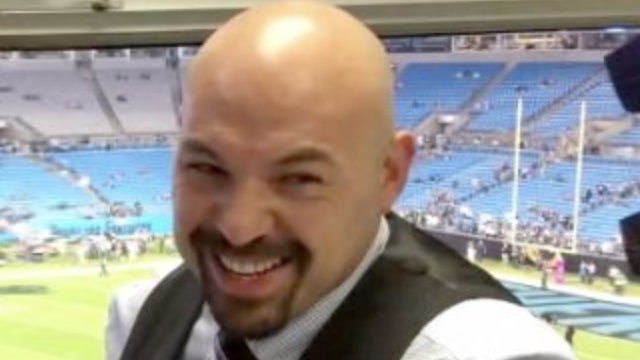 "The NFL's Carolina Panthers pushed out one of its Spanish-language broadcasters because of his personal support for President Donald Trump. Luis Moreno Jr., 42, had served with his uncle Jaime Moreno as the play-by-play radio announcer since 2010. The pair were known internationally for their energetic calls of exciting plays by Panthers players. Moreno Jr. emigrated from Mexico at 14 years old, and he became an American citizen in August.

"After researching American politics online, he 'found out that there are a lot of things that are happening that I wasn't aware of that make me support .'" So he's out. "Moreno tweeted a post in support of Trump from his private Twitter page in April. This prompted Eric Fiddleman, who manages radio and television for the Panthers, to contact him and request that he remove references to the Panthers from his account. 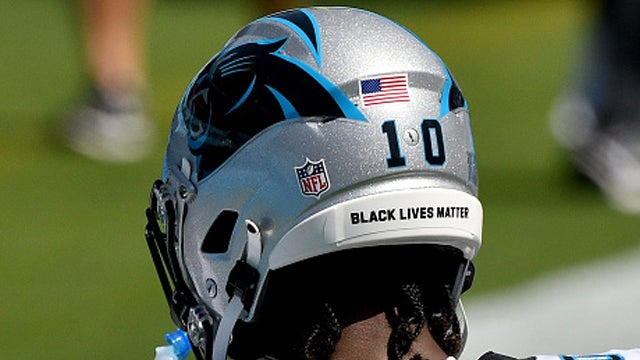 "At this time, Moreno was not under contract with the Panthers. As an independent contractor, he is not employed during part of the off-season. But he complied, scrubbed his Twitter bio of Panthers content, and updated it to reflect his support of Trump. 'Listen ... I'm not even under contract right now. I am not willing to participate in this project anymore if I'm going to be censored,' Moreno said. ... 'I'm hurt because this has nothing to do with my performance on-air. This has nothing to do with how good I am at what I do. I'm one of the best, and I'll put myself against anybody in country when it comes to what I do in Spanish."

Wow. Okay. A brief break again. We'll be back. Hang on.