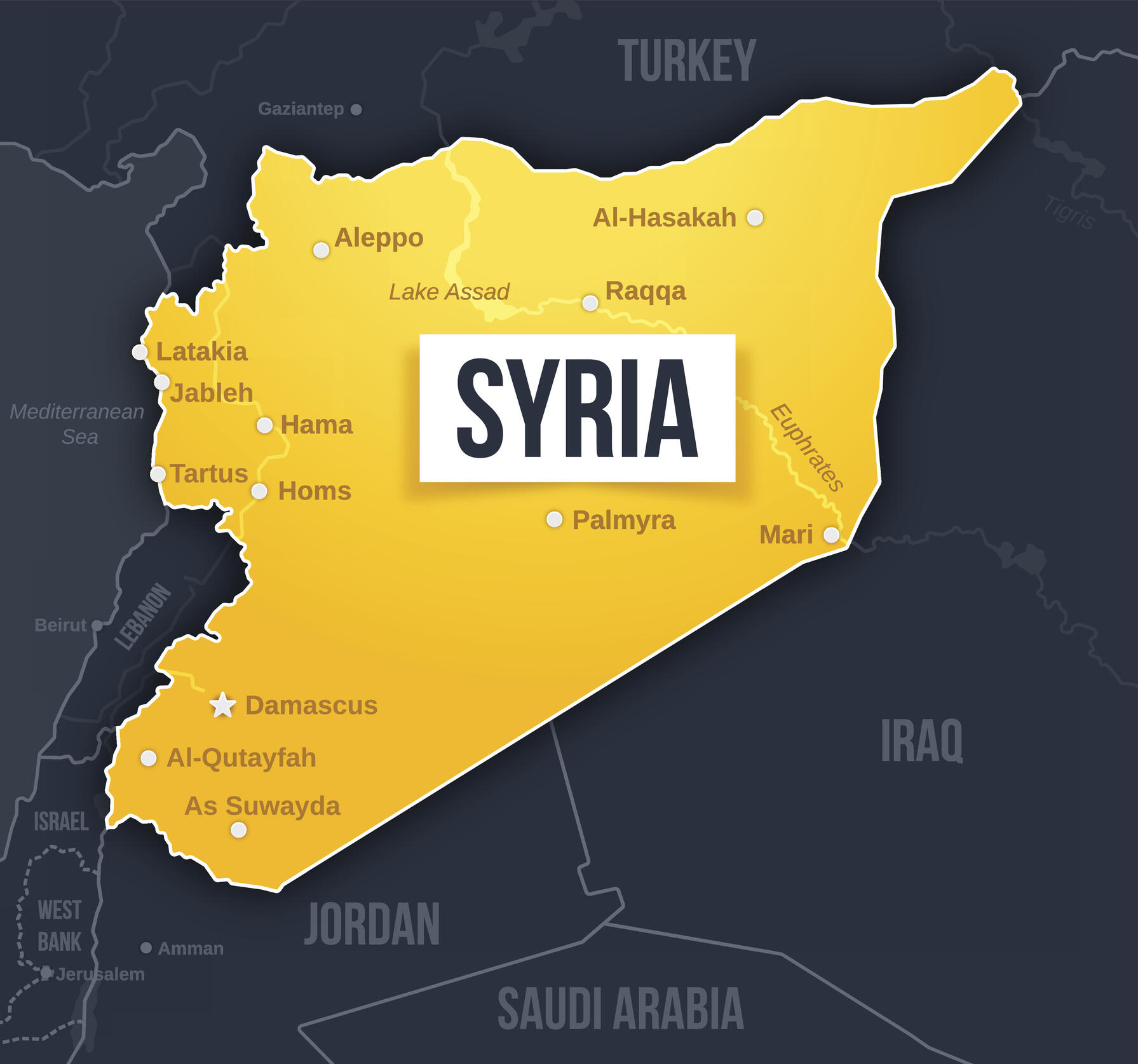 The U.S. is taking aim at Iranian-backed forces in Syria. The U.S. military carried out an airstrike against a facility belonging to Iran-supported militia. President Biden approved the strike, which comes after recent rocket attacks against U.S. forces in Iraq. One of those strikes killed a contractor and left several Americans hurt. It's the first time Biden has taken military action since taking office last month.