Former President Donald Trump was acquitted in his second Senate impeachment trial. The vote was 57-to-43 to convict, falling short of the two-thirds vote threshold needed for conviction. Seven Republicans joined the entire Democratic caucus in voting for conviction. A single House article of impeachment accused Trump of inciting the deadly January 6th attack on the U.S. Capitol. Trump headlined a massive rally near the White House before the Capitol assault.

Following the vote, Senate Majority Leader Chuck Schumer called Trump's conduct un-American, insulting and despicable. He said Trump's defense presentation was feeble and nearly incomprehensible. Schumer condemned Senate Republicans who voted for acquittal, saying they put Trump over country. He said Trump has been convicted in the court of public opinion. Senate Republican leader Mitch McConnell voted for acquittal and said Trump's first Senate impeachment trial involved the Ukraine scandal and ended in an acquittal a little more than a year ago.

Texas U.S. Senator John Cornyn said, “the January 6th attack on the Capitol was horrific and appalling. Those who planned and participated in the violence that day should be prosecuted to the fullest extent of the law. I agree with Speaker Pelosi that a 9/11-type of investigation is called for to examine and address the confluence of causes for those shocking events and to help prevent them from ever happening again." 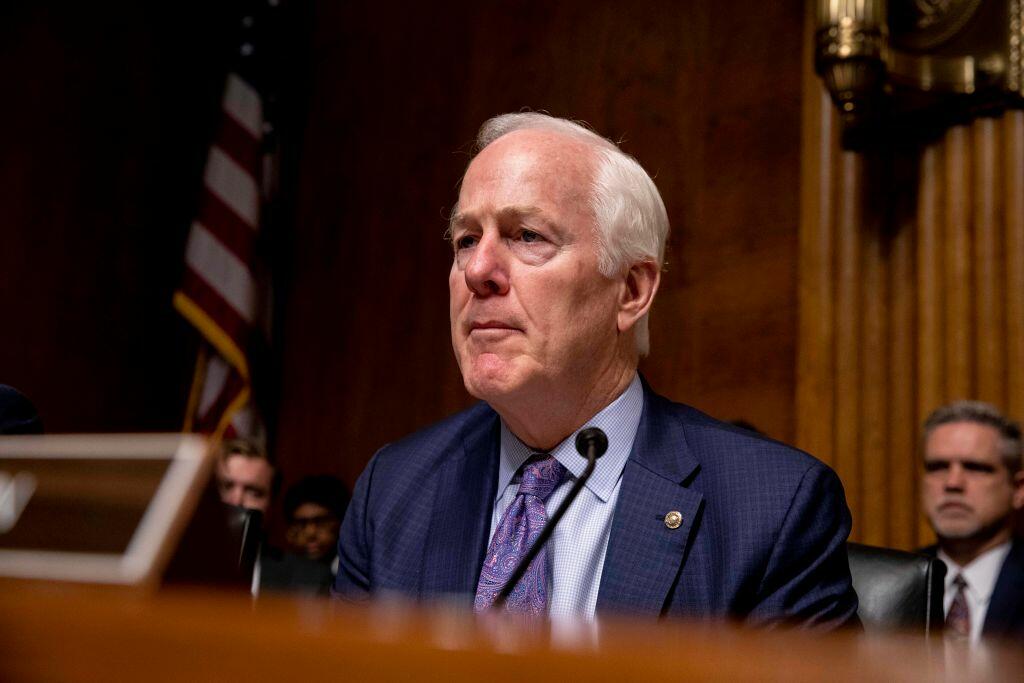 “This trial reminded us that too many public officials, including the President, have used reckless and incendiary speech. In these politically-polarized times, we all need to be more careful with our words and how they may be perceived by others," said Cornyn.

“However, I’ve had concerns about this snap impeachment from the start. The arguments of the House Impeachment Managers that the Constitution permits the impeachment of a private citizen, the free speech protections of the First Amendment don’t apply, the due process clause of the Fifth Amendment is optional, and that the trial may include a presiding officer who also serves as a juror all were a bridge too far," said Cornyn.

“Ultimately, I am also concerned about establishing a dangerous, and sure to be used in the future, precedent of impeaching a former President after he or she has left office. This practice would, I fear, make impeachments a routine part of our political competition as a tool of the majority party to exact political revenge over the minority party. Given that the Constitution makes legal offenses committed while in office subject to investigation and prosecution, as warranted, after a President is no longer in office, I believe that is the Constitutional method of accountability - not impeachment.”