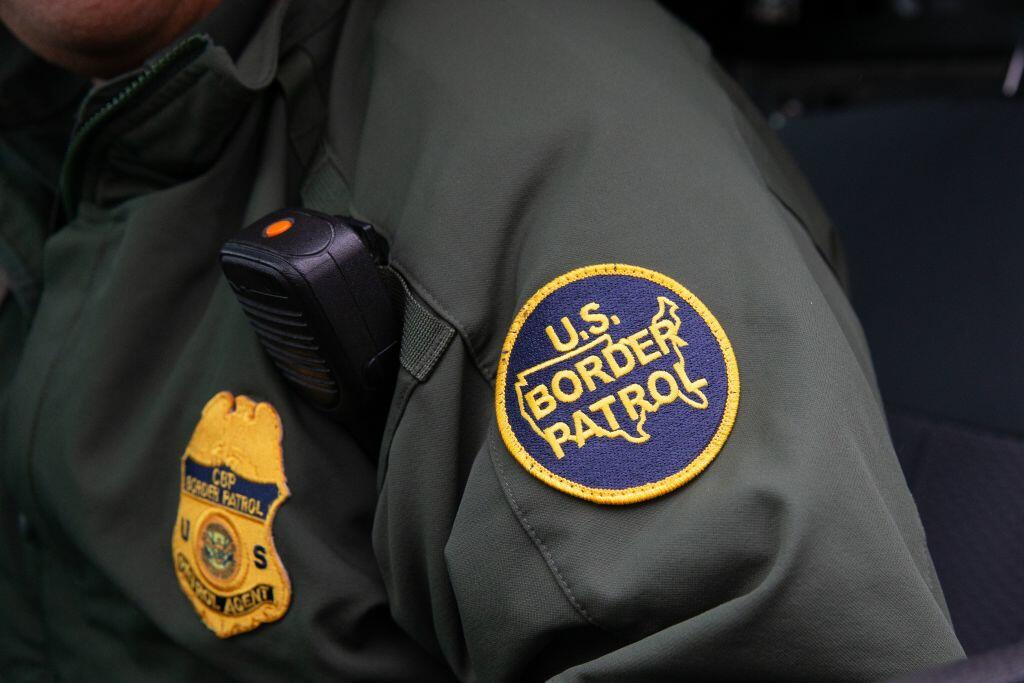 An American is in custody after a human smuggling attempt in south Texas. The Border Patrol says the U.S. citizen was driving a semi-truck and stopped at a checkpoint near Laredo over the weekend. That's when agents found 42 illegal immigrants in the trailer. The agency says the migrants were from the countries of Mexico and Guatemala and all were arrested. Officials also noted nobody was wearing masks despite being in close proximity.