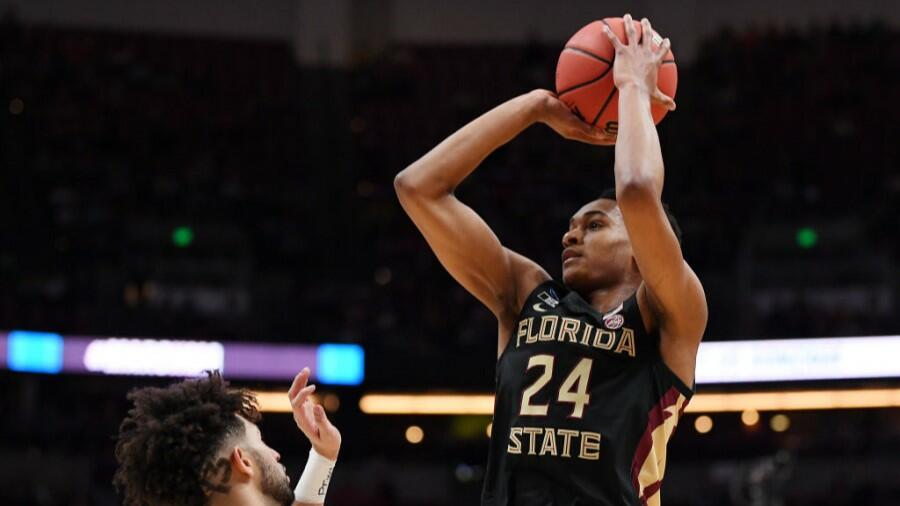 The San Antonio Spurs selected Devin Vassell out of Florida State in the first round of the NBA Draft.

Vassell, a shooting guard, was selected as the 11th overall pick in the draft.

He was one of only three players in the A-C-C last season to average over 12 points and 5 rebounds a game while shooting over 40% from three-point range.

"A huge shoutout to San Antonio. Thank you. This is a blessing. I'm ready to come and work and help the team however I can," said Vassell. "I'm ready for the San Antonio fanbase and I'm excited." 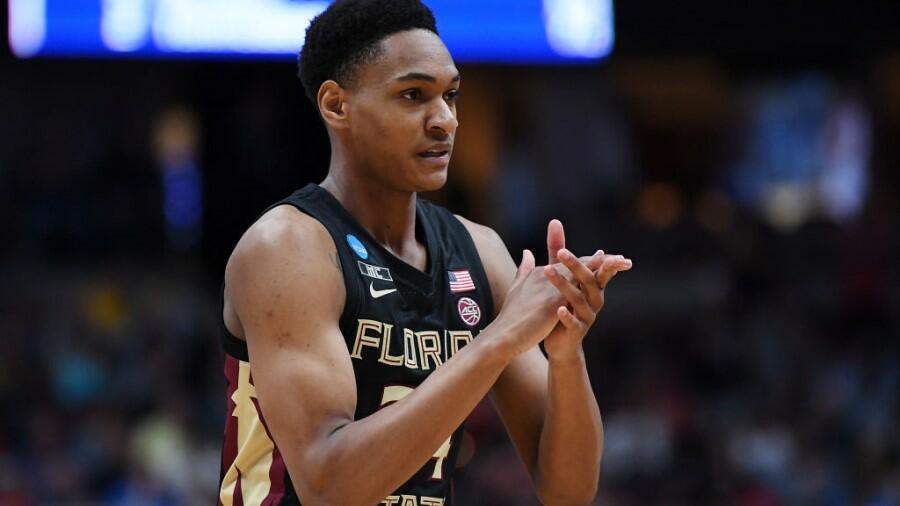