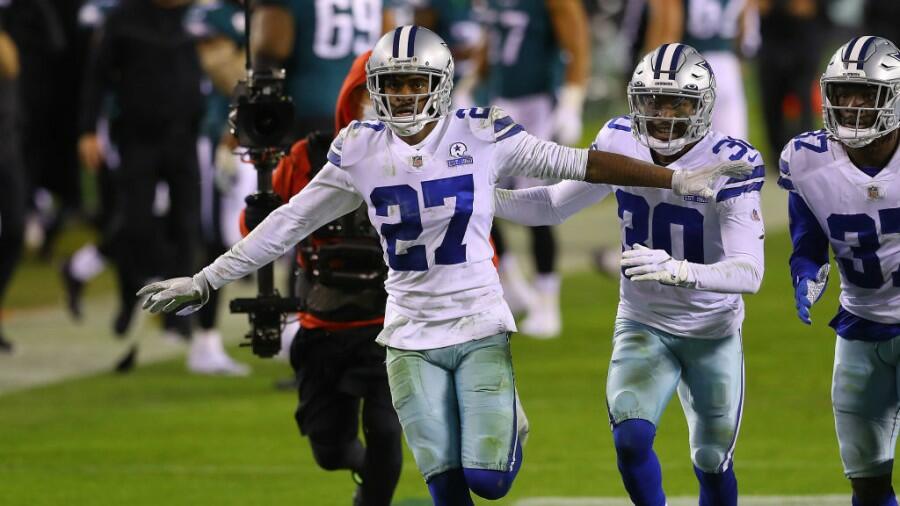 Dallas Cowboys cornerback Trevon Diggs is doing to be out for several weeks due to a broken foot. The Cowboys confirmed the injury today although it's not known how many games he'll ultimately end up missing. The rookie is not expected to need surgery. He was injured Sunday during Dallas' loss to Pittsburgh.