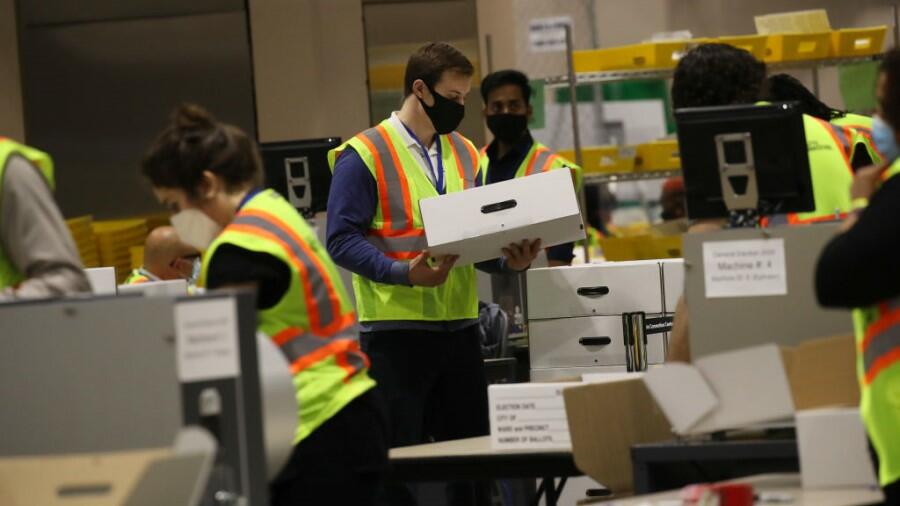 Attorneys for the Trump Campaign have received permission from an appellate court judge to observe the ballot counting process in Pennsylvania. The Trump campaign has launched a multipronged attack in Pennsylvania, alleging various procedural violations. Attorneys allege that Philadelphia election officials forced the Trump Campaign election watchers to stand 25-plus feet away to observe the counting process. Speaking with reporters, Trump attorney Pam Bondi said all these votes should be allowed to be observed and they have a team of at least 15 people who intend to do just that. Attorney Corey Lewandowski said this appellate court ruling will shed light on what's going on. He called this a win because he claimed that Democrats want to try to stop this from happening.