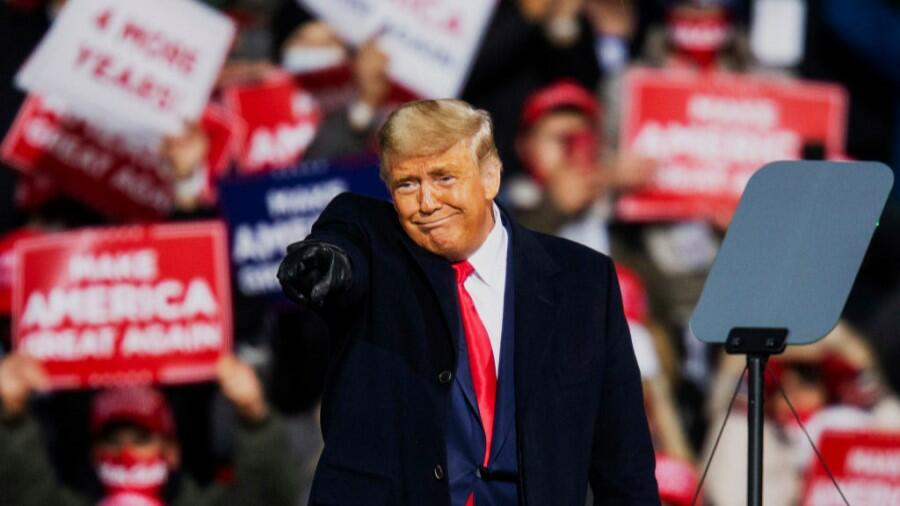 The third stop of President Trump's Saturday tour of Pennsylvania brought him to the western part of the state. In remarks in Butler, which is near Pittsburgh, Trump told a packed crowd that he's better able to boost Pennsylvania's economy through smart trade deals and a commitment to expanding fossil fuel exploration, including fracking. The President was joined at the rally by former college football coach Lou Holtz, best known for his tenure leading Notre Dame. The President had a number of stops across the Keystone State Saturday, highlighting its importance to his campaign. 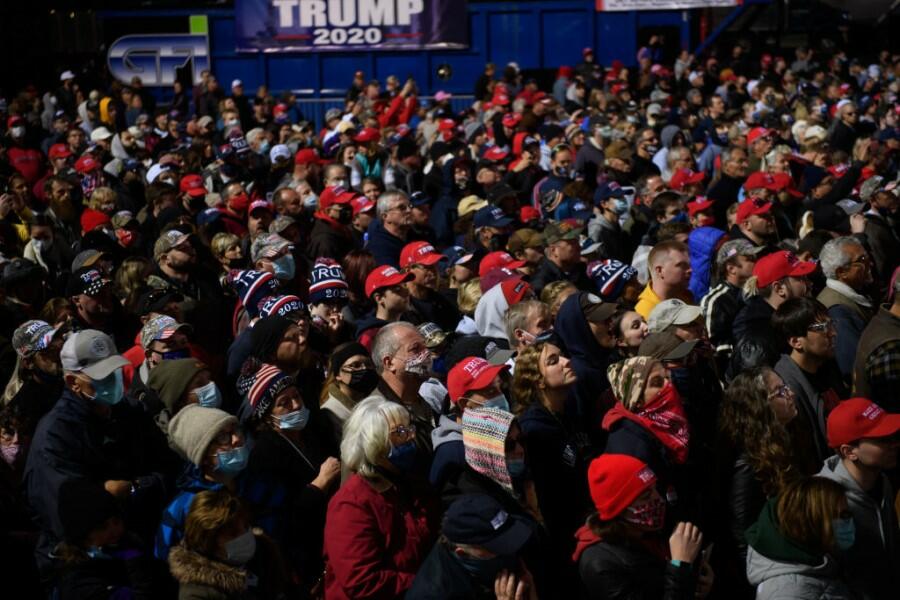