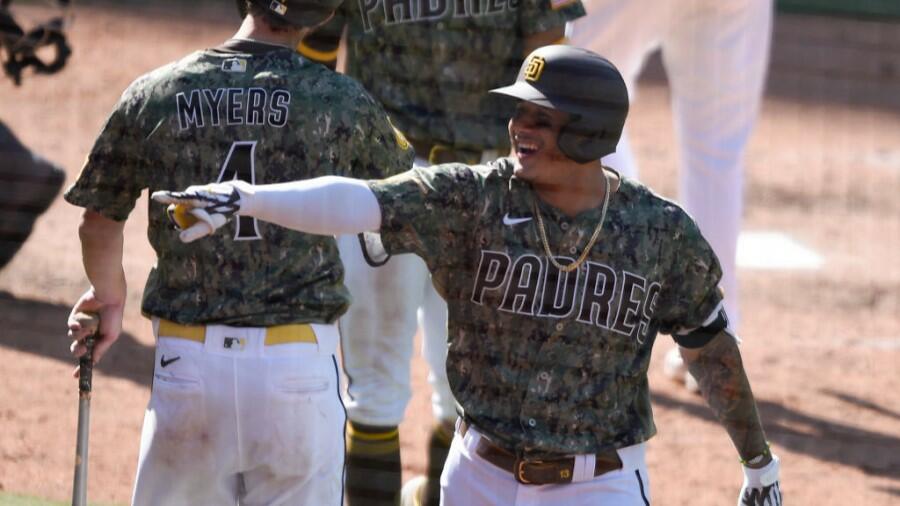 Manny Machado's two-run homer in the bottom of the eighth inning lifted the Padres to a 5-3 win over the Astros in San Diego. Eric Hosmer's RBI double ignited a three-run fourth to tie the game for the Friars, who swept the three-game series and have won seven straight overall. Craig Stammen got the win and Emilio Pagan his second save. Enoli Paredes took the loss for Houston. Kyle Tucker homered in a three-run first inning for the Astros.