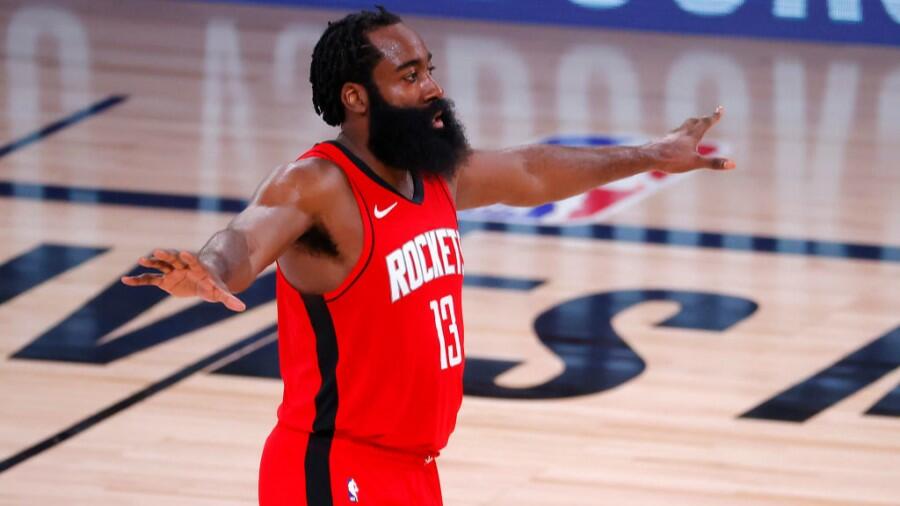 James Harden led a balanced attack with 21 points and nine assists as the Rockets beat the Thunder 111-98 in Game Two of their West quarterfinal series in Orlando.

Danuel House Jr. posted 19 points and nine rebounds for Houston, which takes a 2-0 lead in the best-of-seven set. Shai Gilgeous-Alexander poured in a game-high 31 points for OKC. Chris Paul had 14 points and six boards in the setback.