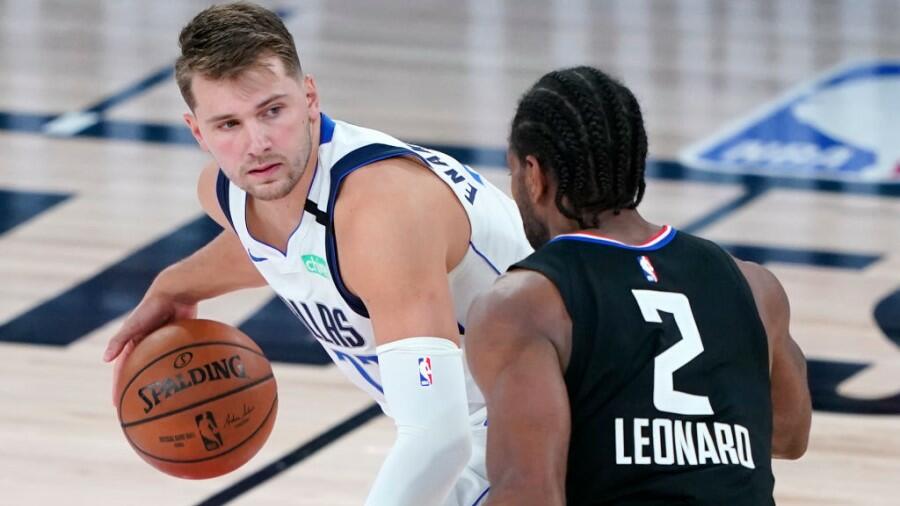 The Dallas Mavericks again jumped out to an early lead but this time held on to top the Clippers 127-114 in Game Two of their playoff series in Orlando.

Luka Doncic led the charge with 28 points and Kristaps Porzingis put up 23. Dallas tied the best-of-seven series at one. Kawhi Leonard had 35 points and 10 rebounds for L.A. Lou Williams added 23 points in defeat.