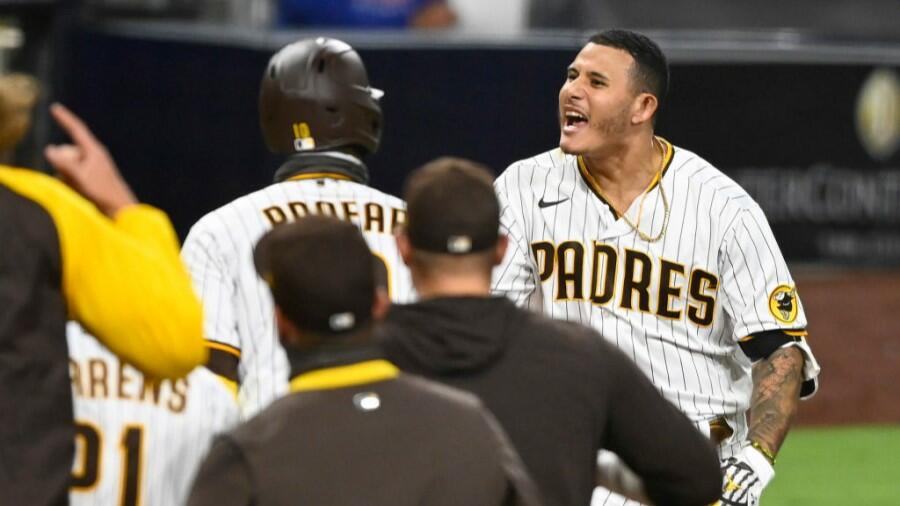 Manny Machado hit a walk-off grand slam as the Padres topped the Rangers 6-3 in 10 innings in San Diego.

Fernando Tatis Junior and Jurickson Profar each went yard for the Padres. Chris Paddack only gave up one run over six innings for San Diego. Tim Hill notched the win for the Padres, who have won three in a row. Rougned Odor and Joey Gallo homered for the Rangers. Lance Lynn only gave up two runs over seven innings for Texas. Rafael Montero took the loss for the Rangers, who have dropped four straight.