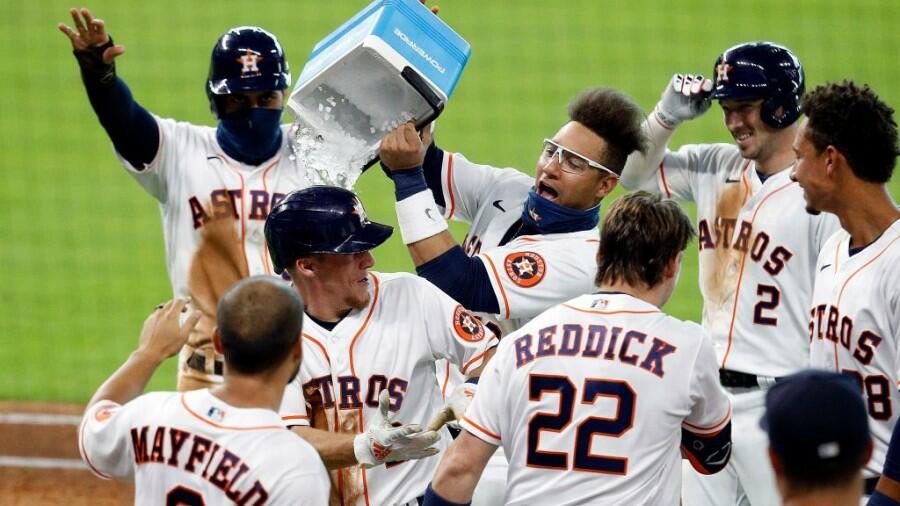 Myles Straw drove in the winning run in the 11th inning as the Astros edged the Rockies 2-1 in Houston.

The game was scoreless between both clubs until the 10th inning. Kyle Tucker tied the game in the 10th for Houston. Zack Greinke threw eight scoreless innings for the Astros and struck out seven.

Andre Scrubb picked up the win for Houston, which has won six in a row. Raimel Tapia gave the Rockies a brief lead in the 10th inning. Antonio Senzatela also threw eight scoreless innings for Colorado. Jairo Diaz took the loss for the Rockies, who have lost seven of nine.