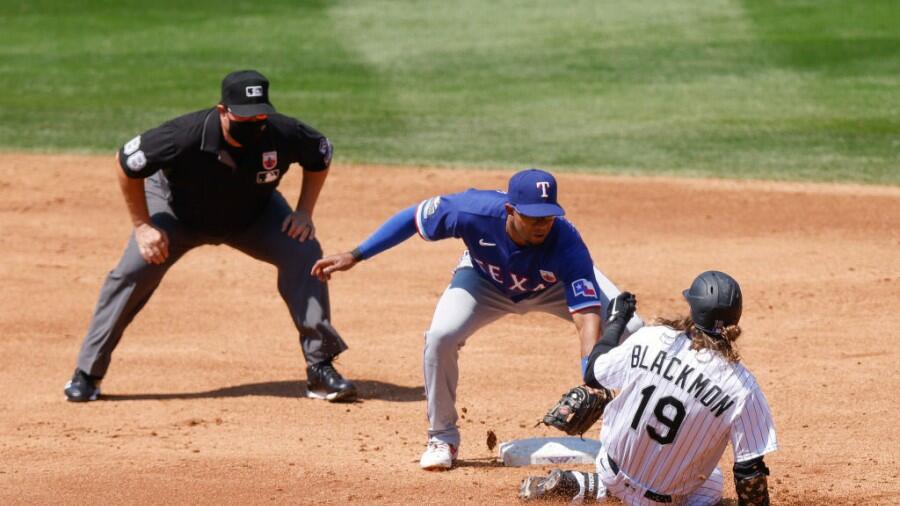 Charlie Blackmon picked up two more hits as the Rockies beat the Rangers 10-6 in Denver.

Blackmon doubled, walked twice, drove in two, and boosted his average to .446 in the win as Colorado moved to 13-and-8. Ryan McMahon hit a three-run homer while Trevor Story was 2-for-5 with two RBI. Jon Gray picked up his first win, striking out seven while giving up three runs over seven. Rougned Odor and Joey Gallo both went deep for Texas, which fell to 10-and-10. Kolby Allard took the loss.