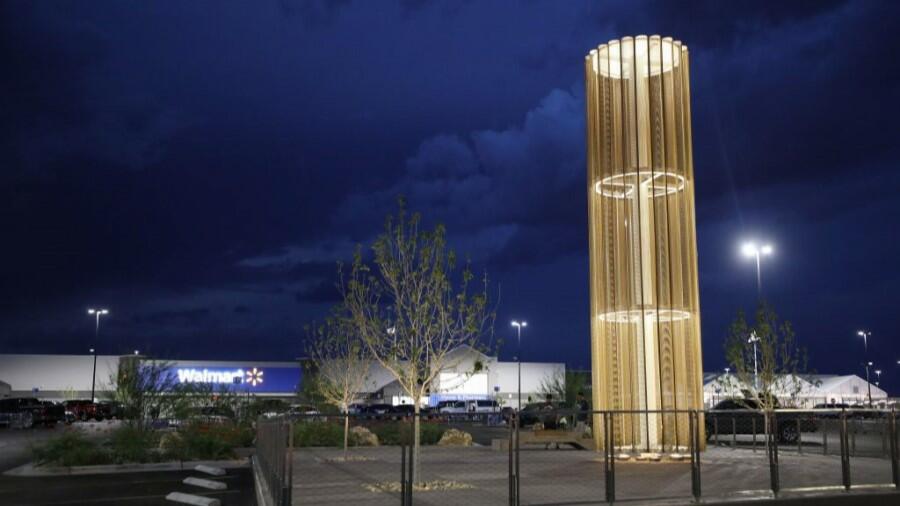 Governor Greg Abbott is encouraging all flags to be lowered to half-staff for the first anniversary of the El Paso Walmart shooting. El Pasoans started honoring the 23 victims with a luminaria walk around Cleveland Square Park Thursday night. There's a digital memorial on the Digie Wall at the El Paso Museum of History and a drive-thru vigil at St. Mark's Catholic Church at 6 tonight. One year ago today 21-year-old Patrick Crusius is accused of shooting and killing 23 people in the El Paso Walmart. He told officials he was targeting Hispanic people. He faces capital murder charges.