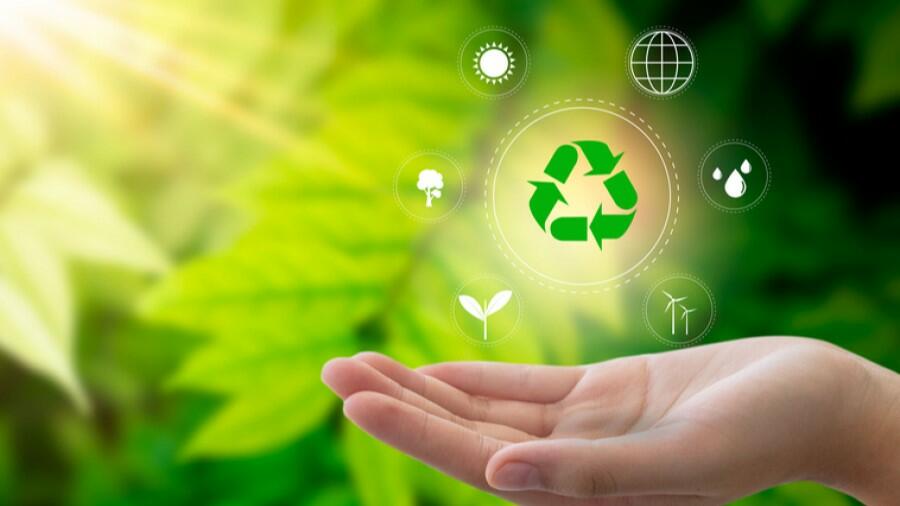 Mayor Ron Nirenberg is one of three Texas mayors who have signed a letter to congressional leaders advocating development of green energy. Mayor Steve Adler of Austin and Mayor Scott Saunders of Smithville also signed on as "climate mayors." Nirenberg tweeted that Congress could move on "climate action, better jobs, and public health" by "investing" in what he termed a "green and just economic recovery" during the pandemic. A total of 198 mayors from across the country signed the letter.