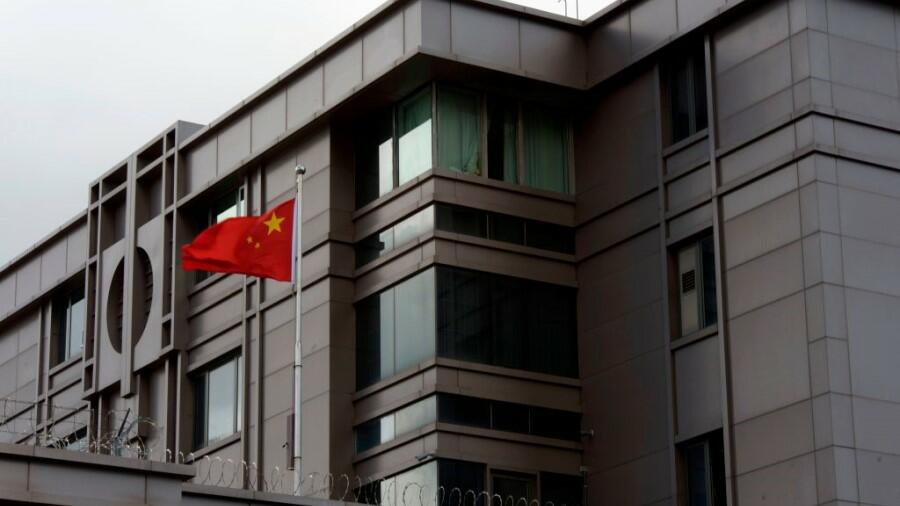 The head of the Chinese consulate in Houston won't commit to shutting it down, despite the State Department's order to close it. Consul General Cai Wei said during an interview with POLITICO, China is protesting the order and that his office will remain open "until further notice." Cai told the news website on Thursday, "Today we are still operating normally, so we will see what will happen tomorrow." Beijing has asked the State Department to rescind the order and issued its own order for the U.S. to close its consulate in the southwestern Chinese city of Chengdu. 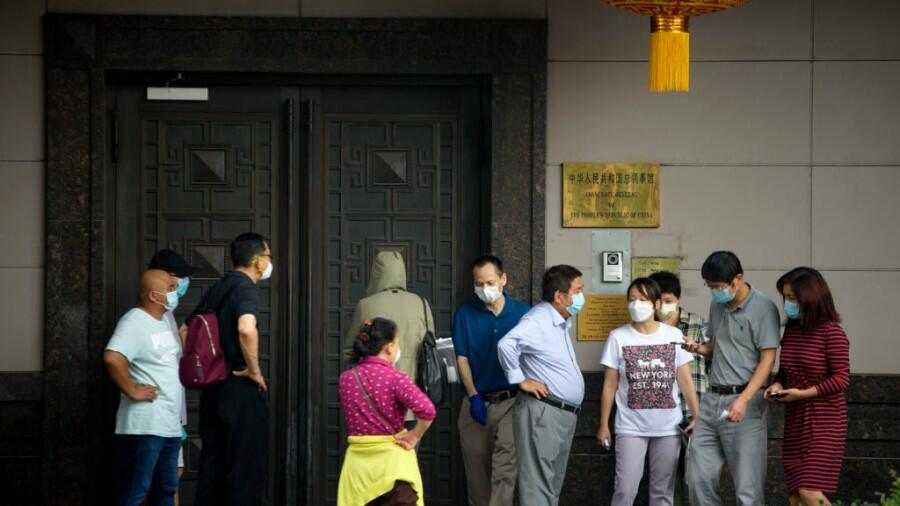