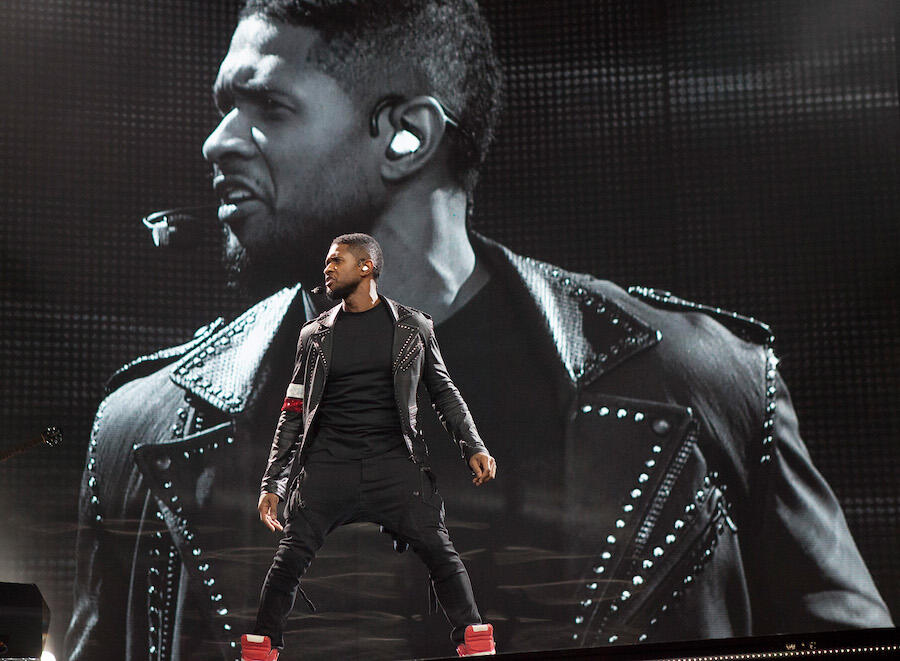 With a batch of hits, collaborations, and achievements under his belt, Usher remains the prototype for pop superstardom. However, with a career spanning almost three decades, there's plenty to learn about the former child star and we're here to help you brush up on that.

Usher us hosting the upcoming 2021 iHeartRadio Music Awards, which will celebrate the most-played artists and songs on iHeartRadio stations and the iHeartRadio app throughout 2020, while also offering a preview of the upcoming hits of 2021. And aside from his hosting duties, the star will also take the stage to perform in addition to performances from The Weeknd and special guest Ariana Grande, Bruno Mars & Anderson .Paak (AKA Silk Sonic), Dan + Shay, Doja Cat and Usher. Demi Lovato, Brandi Carlile and H.E.R. will also be performing during a tribute to honor iHeartRadio Icon Award recipient Elton John.

Fans can tune in and watch the 2021 iHeartRadio Music Awards live from The Dolby Theatre in Los Angeles, Thursday, May 27 (8:00-10:00 PM ET live / PT tape-delayed) on FOX. The event can also be heard on iHeartMedia radio stations nationwide and on the iHeartRadio app.

In honor of Usher hosting this year's iHeartRadio Music Awards, scroll on below to get to know the music veteran just a little better! 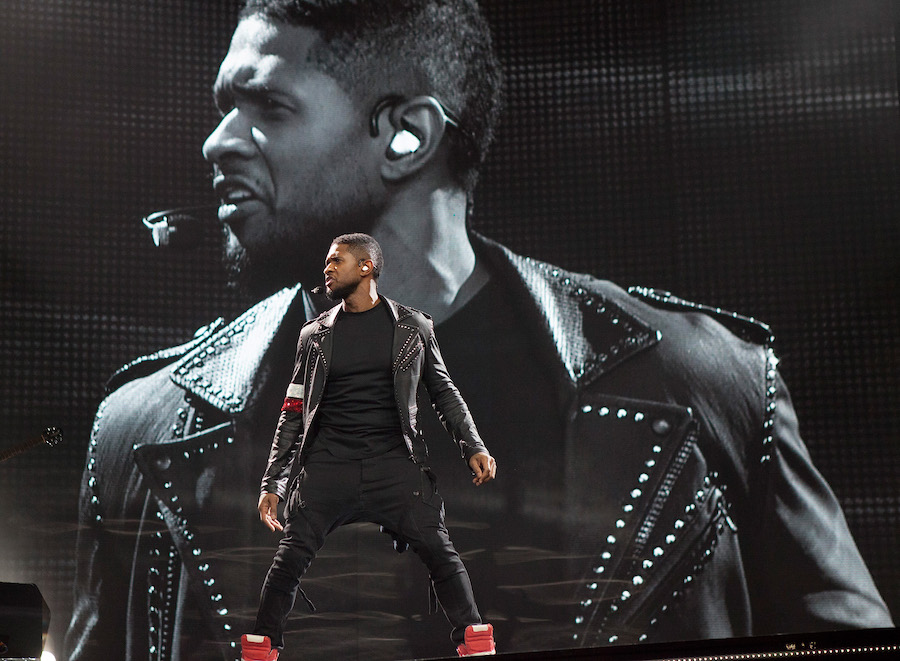 2. He was born in Dallas, Texas. But, grew up in Atlanta, Georgia -- which he reps hard. 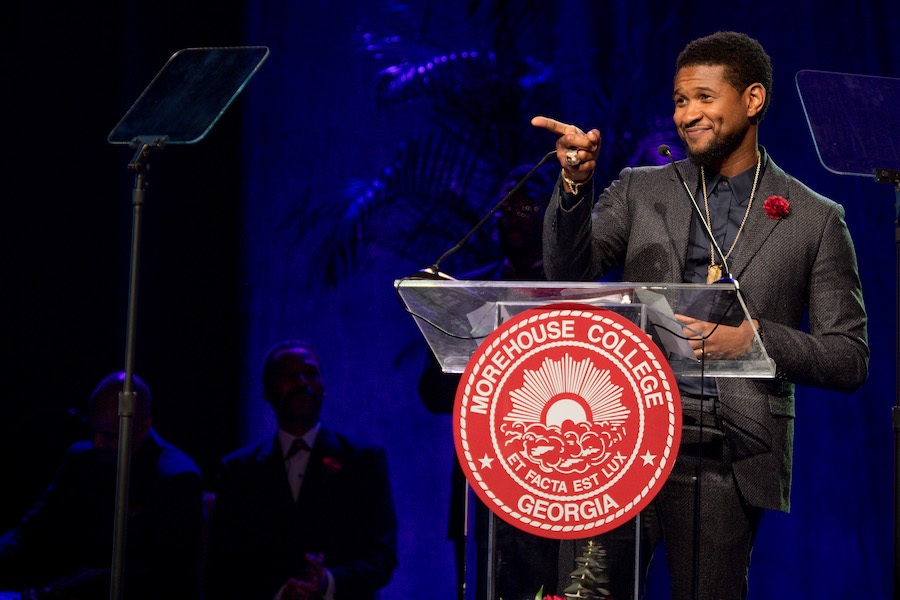 3. He was performing in local singing competitions by the age of 12. 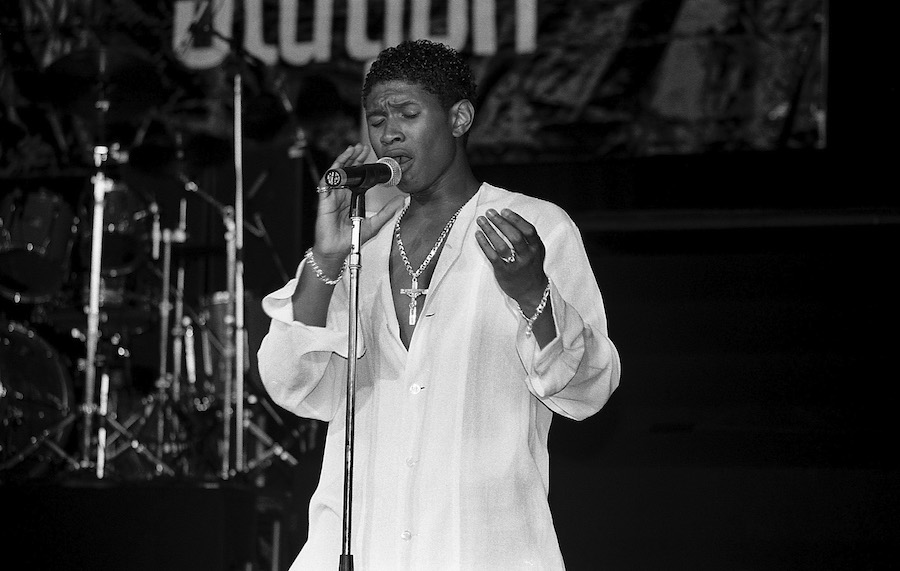 4. He was discovered on Star Search. 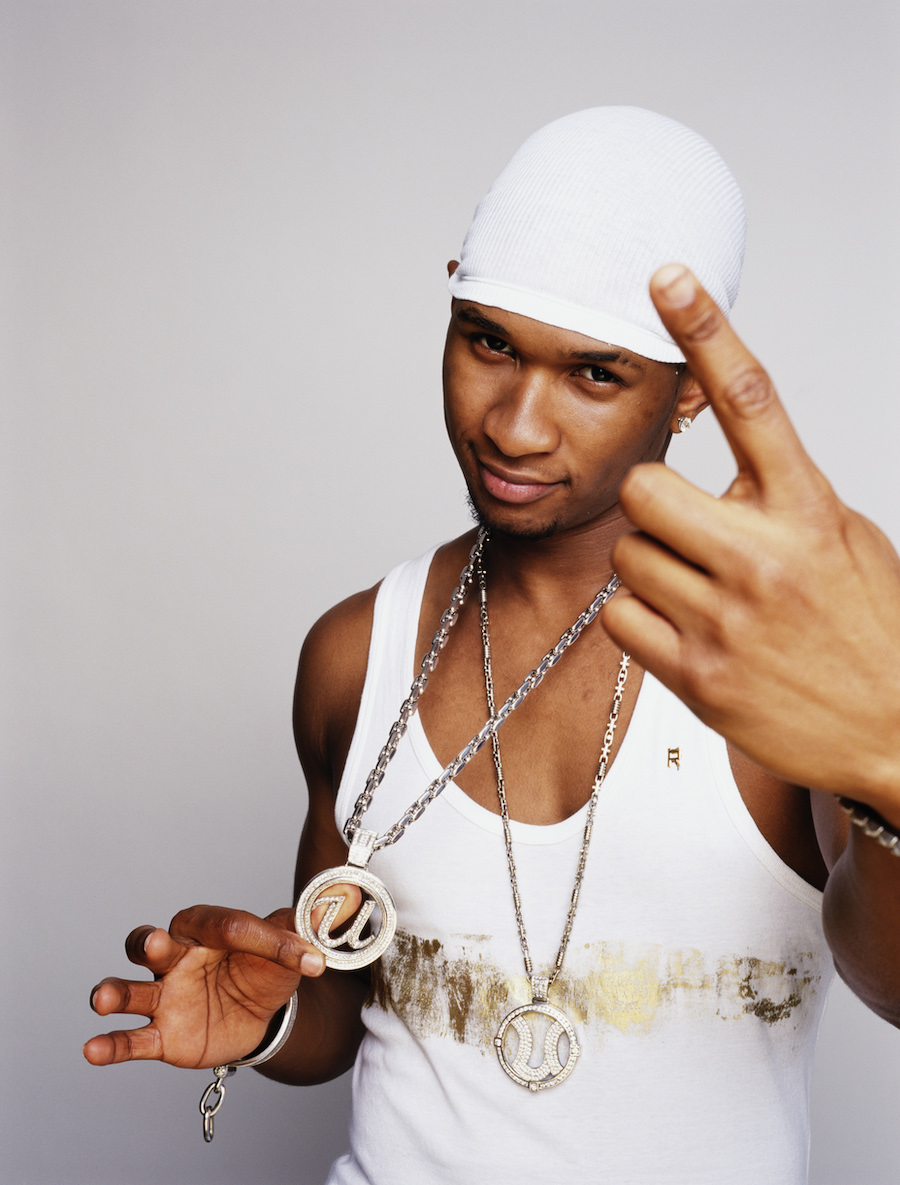 5. He was on the Poetic Justice soundtrack at age 15 with his song, “Just Call Me A Mack.” 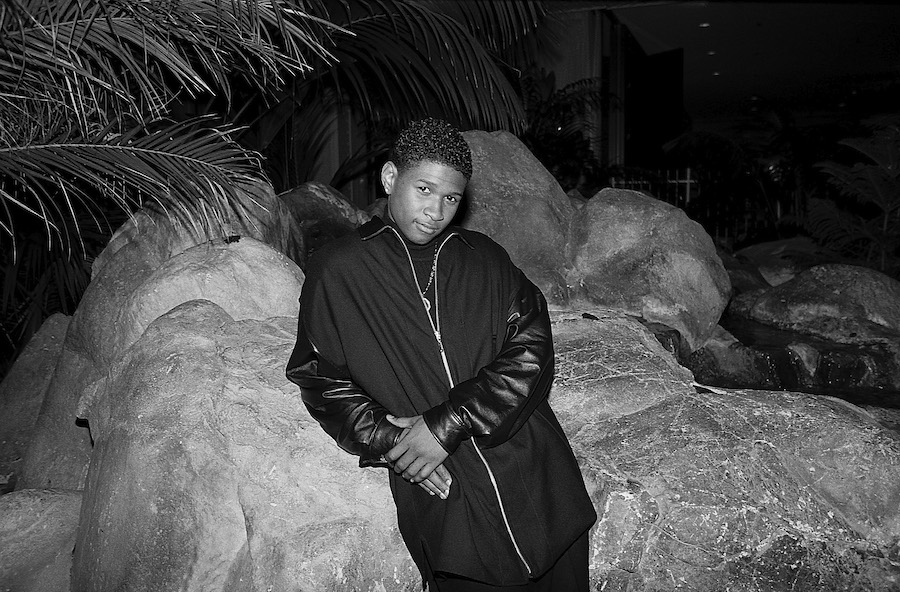 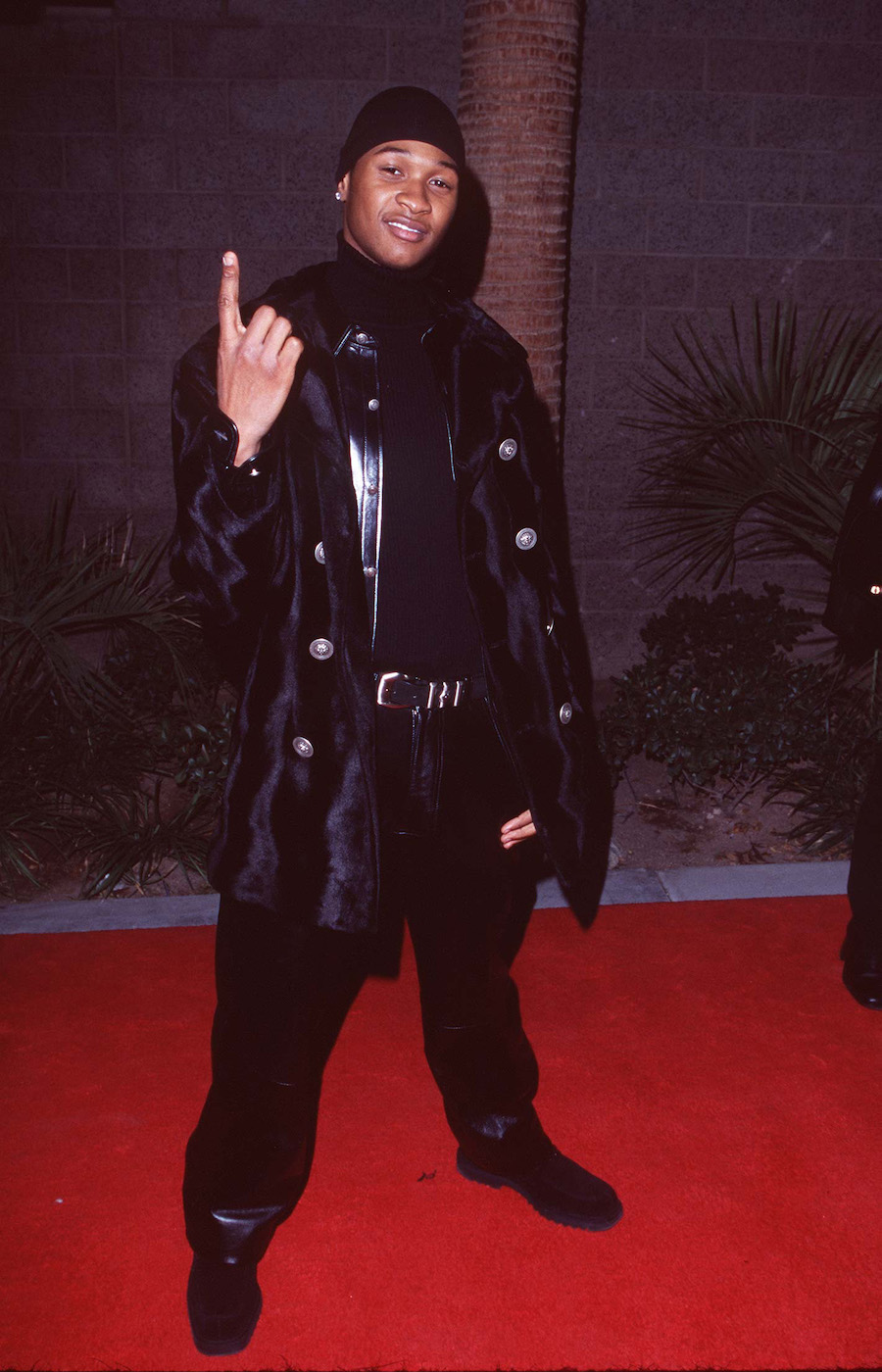 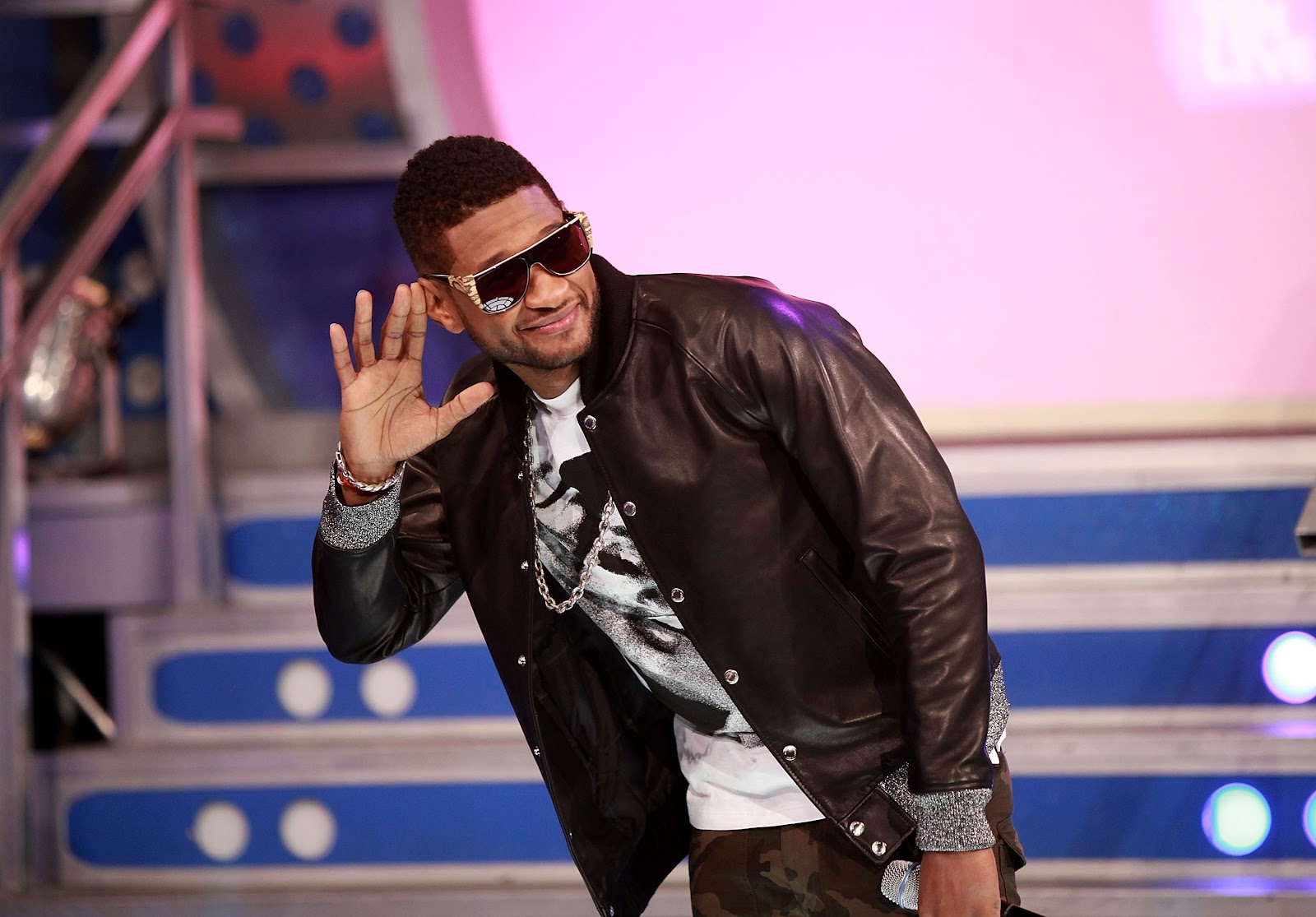 8. Usher won his first two Grammy Awards with “U Remind Me” and “U Don’t Have To Call.” 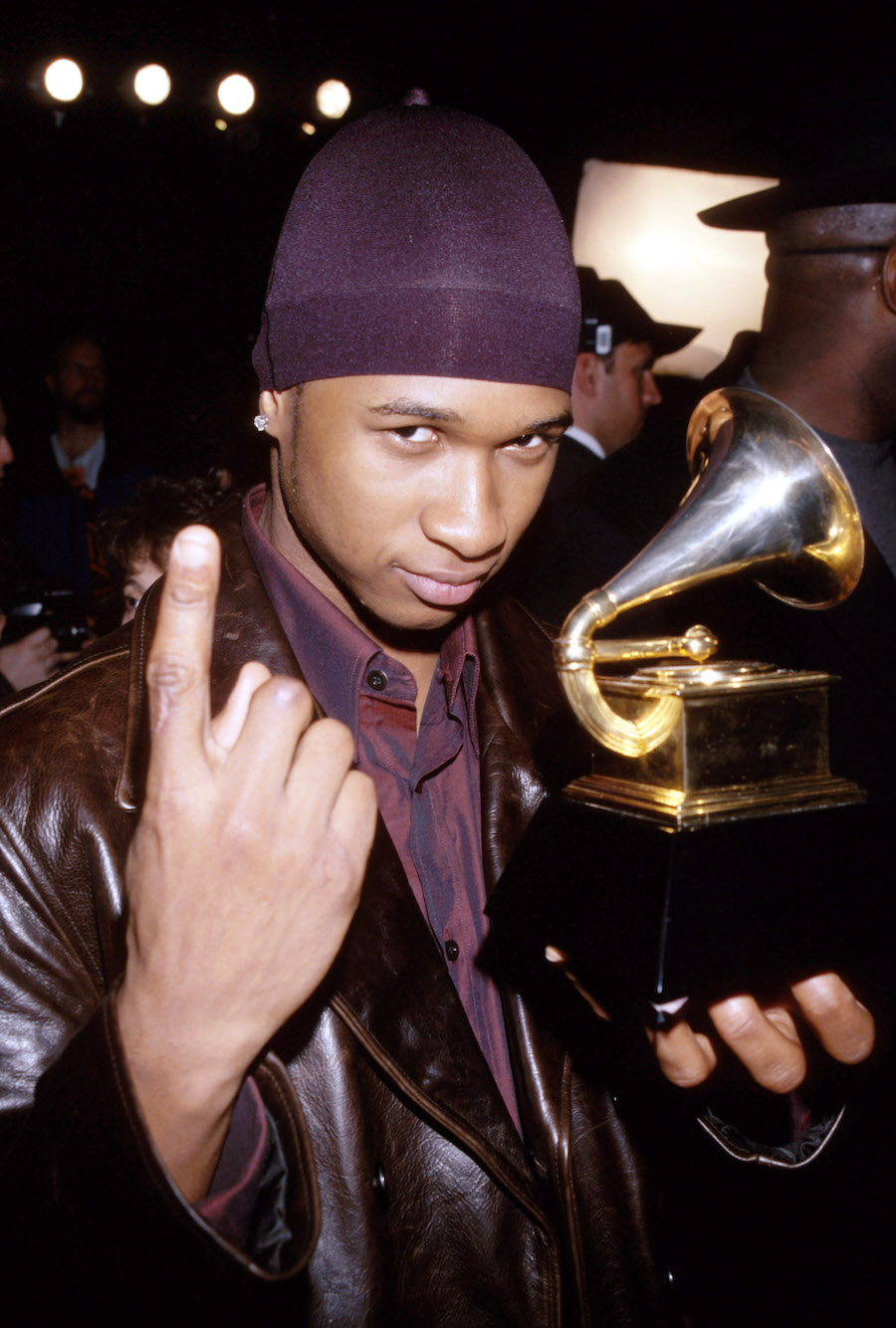 9. He used to be vegan, but eventually quit because he found the practice too expensive. 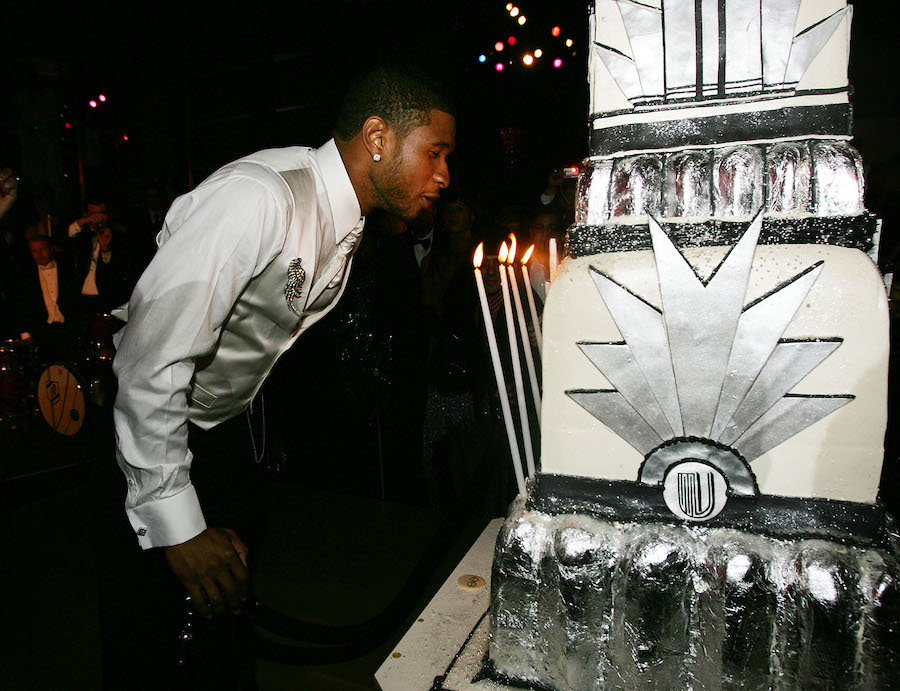 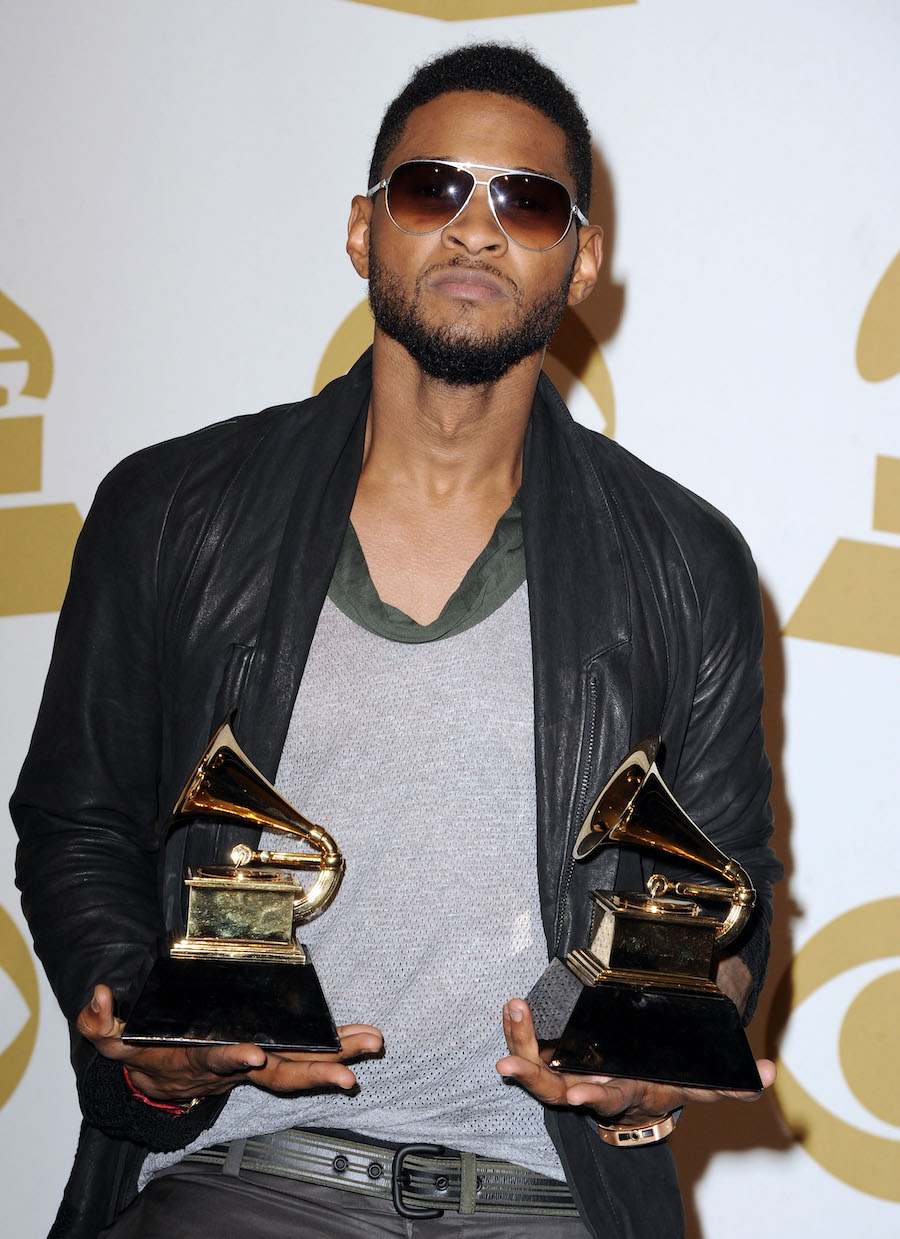 11. Usher’s mom made him join the local church youth choir in Chattanooga when they used to live there. 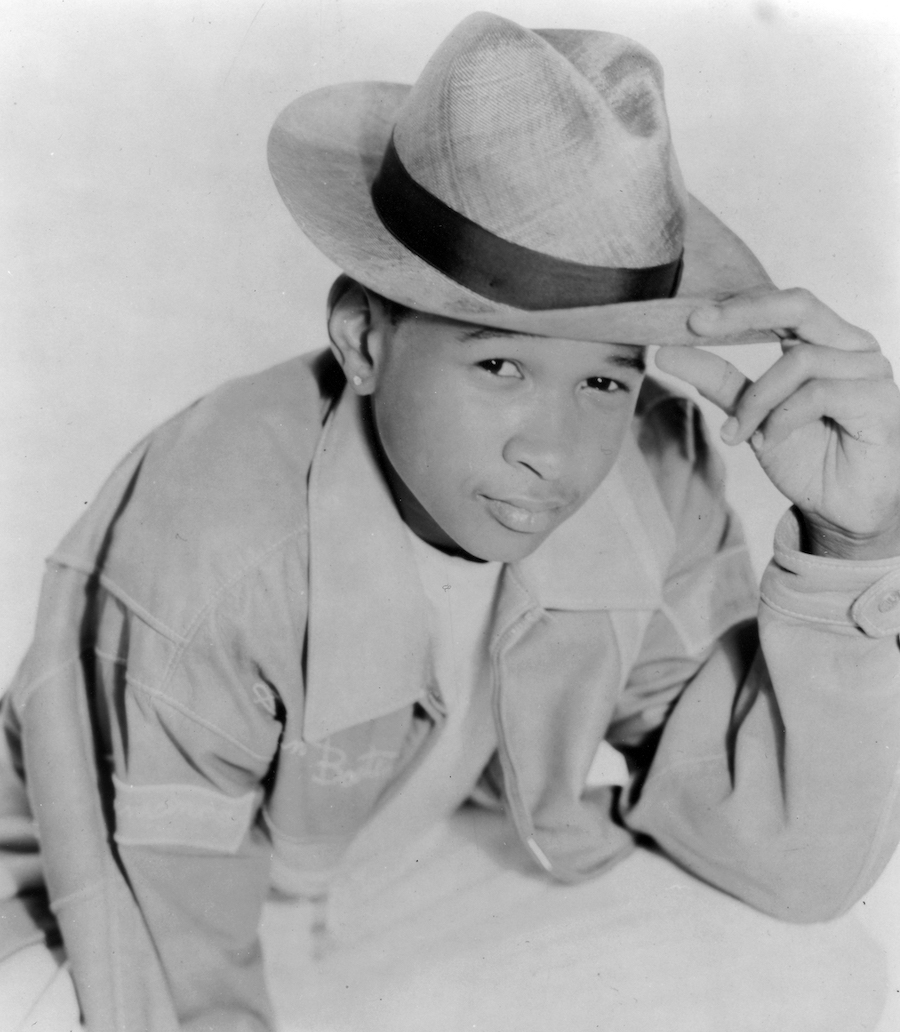 12. Usher's mother quit her job as a medical technician to become his manager. 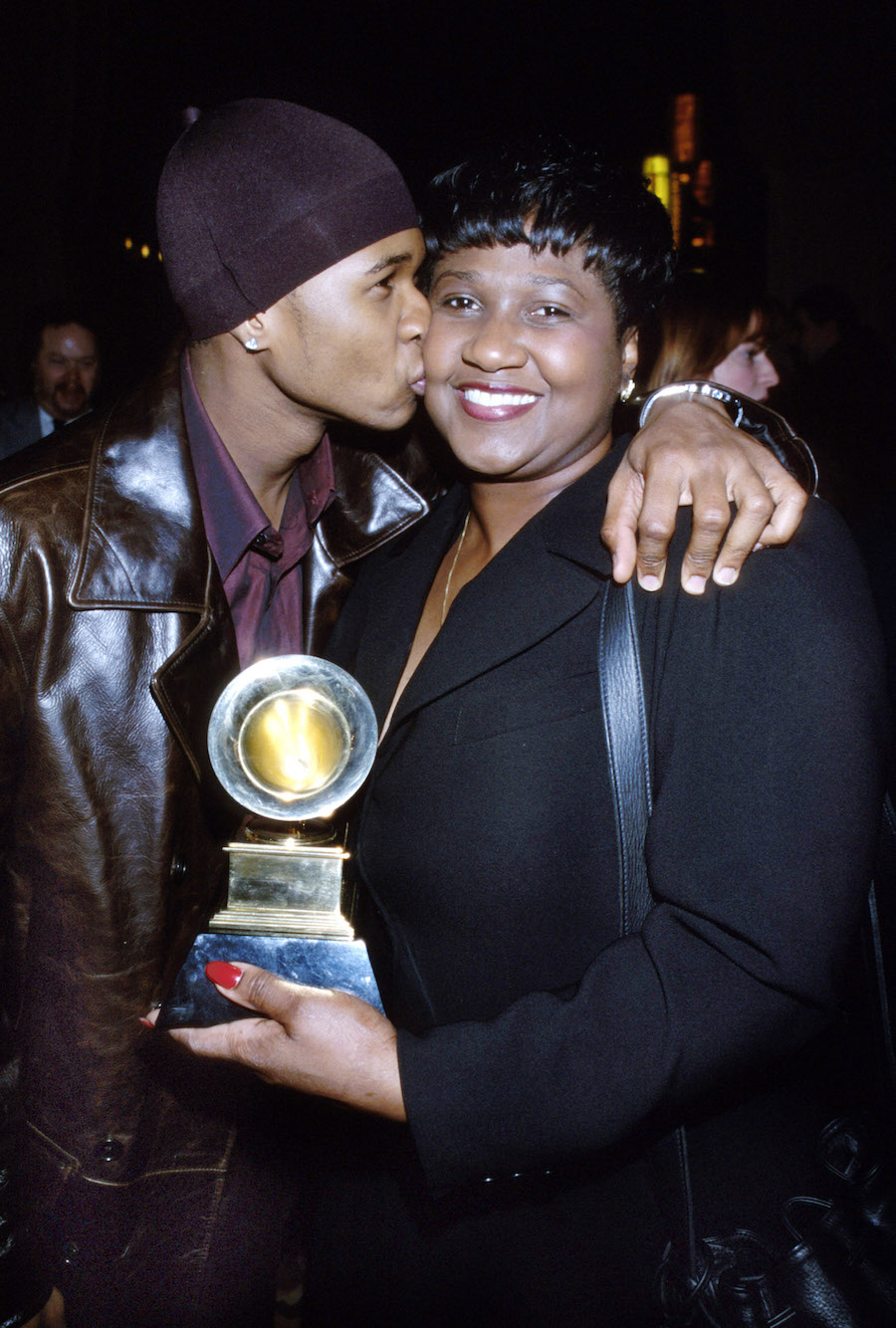 13. Although Usher split from his mother as his manager, he credits her for helping guide his career in the right direction. 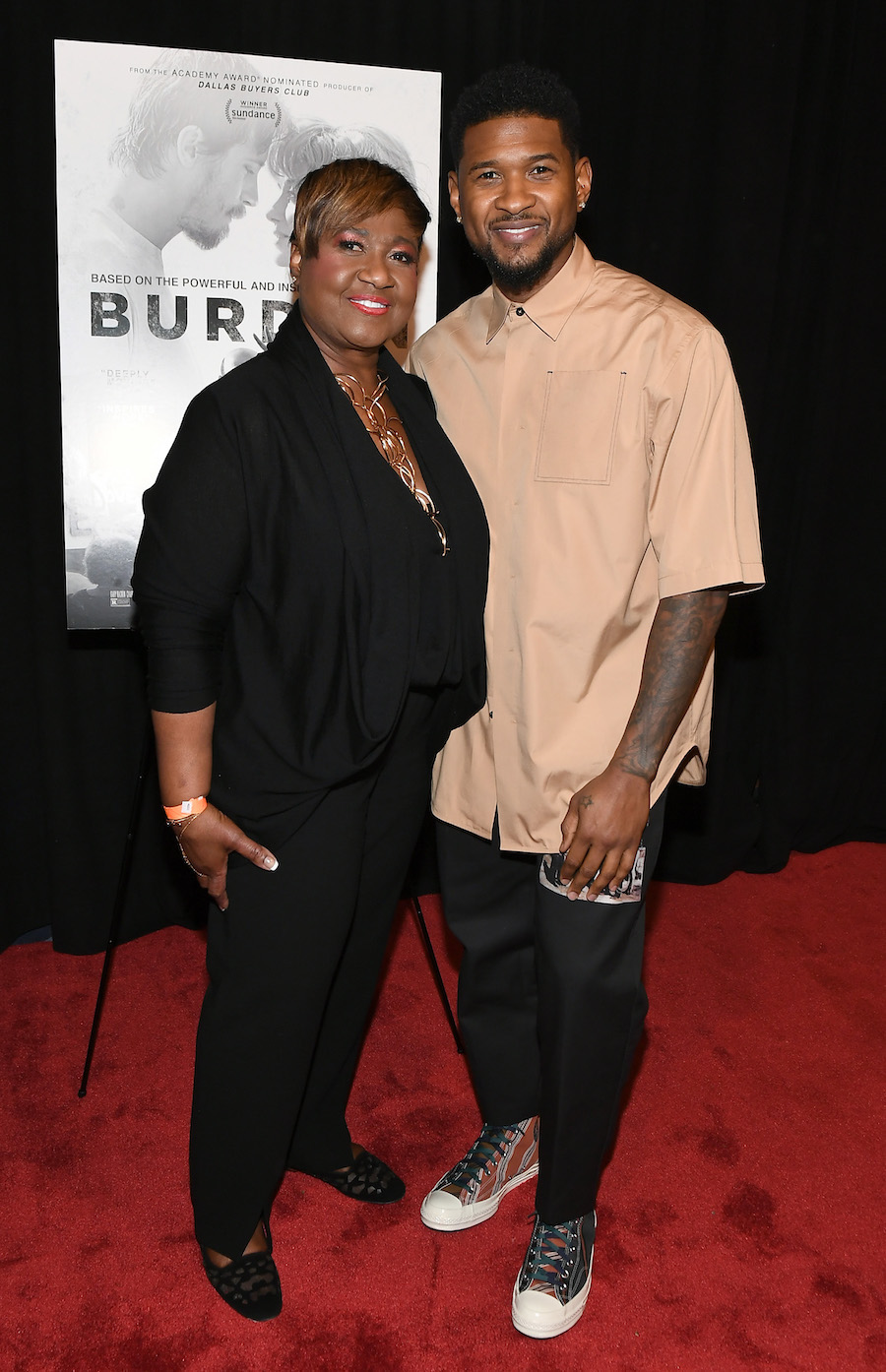 14. RIAA ranks Usher as one of the best-selling artists of all time. 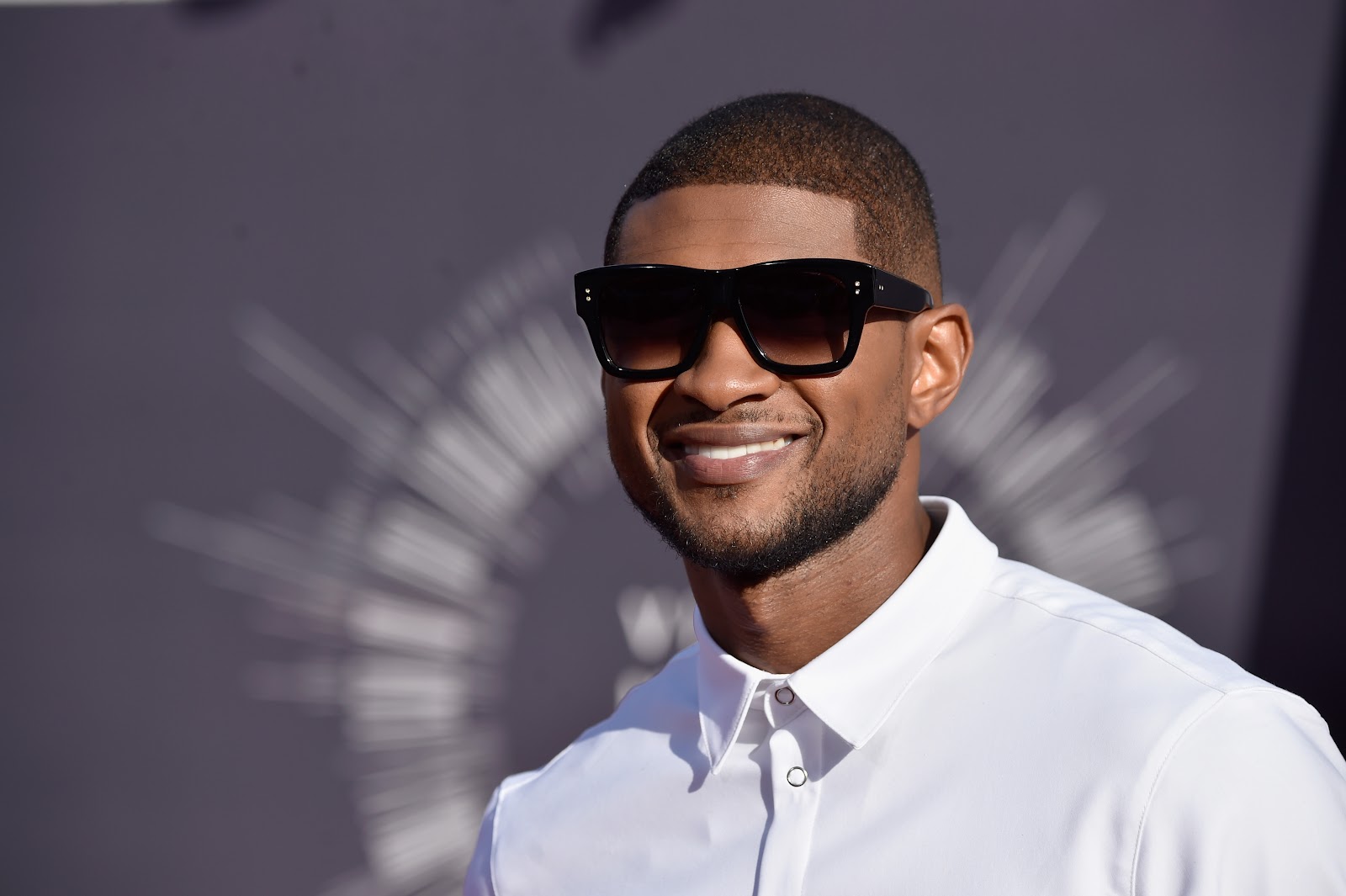 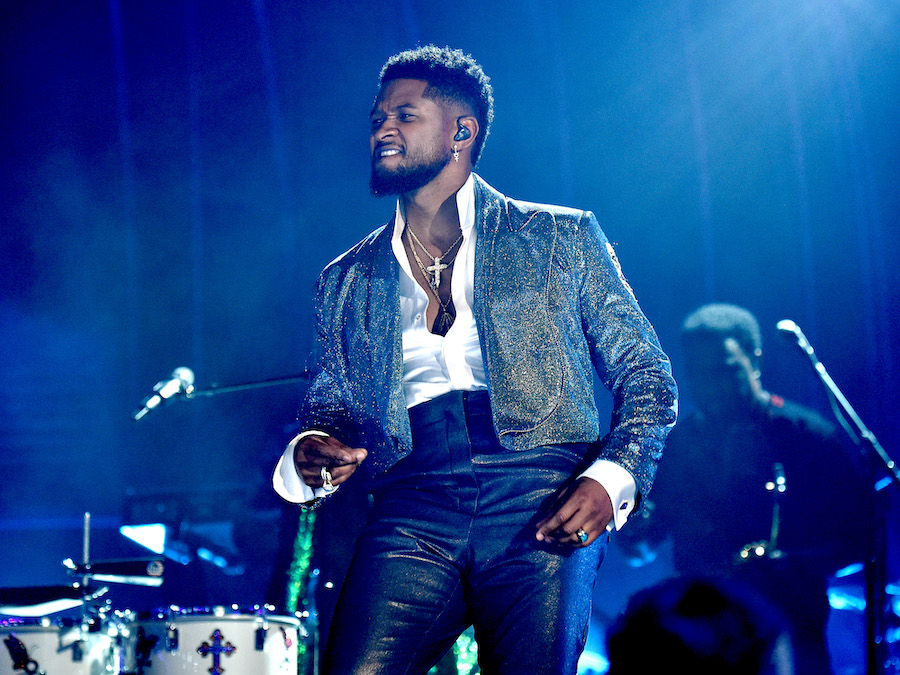 16. Not many people know that Stevie Wonder played keys on Confessions. 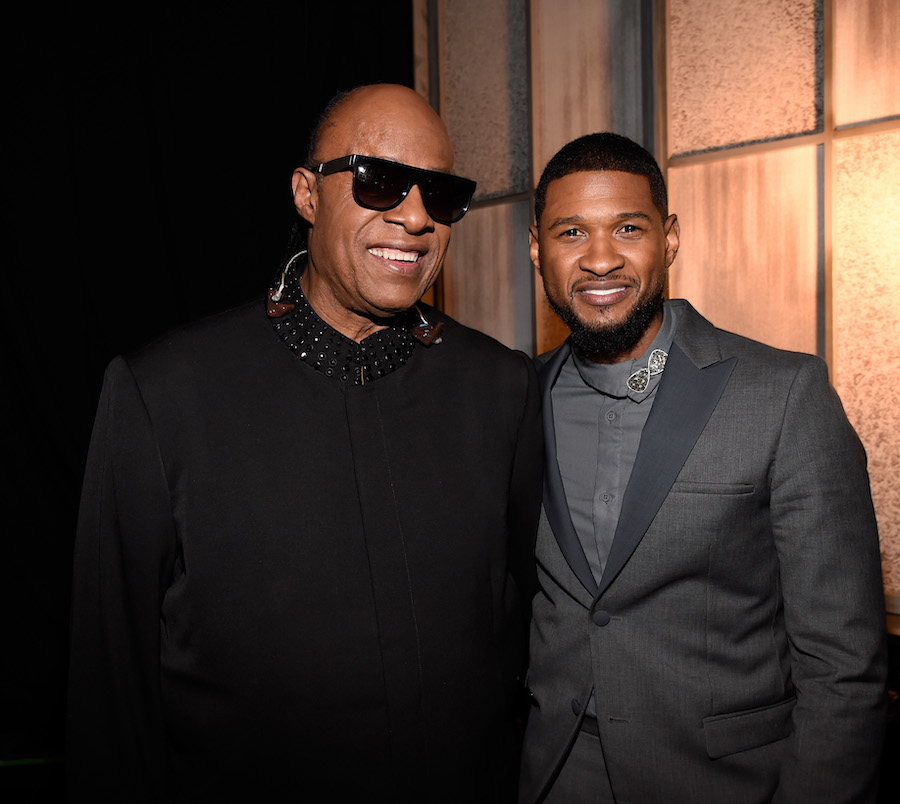 17. He has a leggero tenor vocal range. 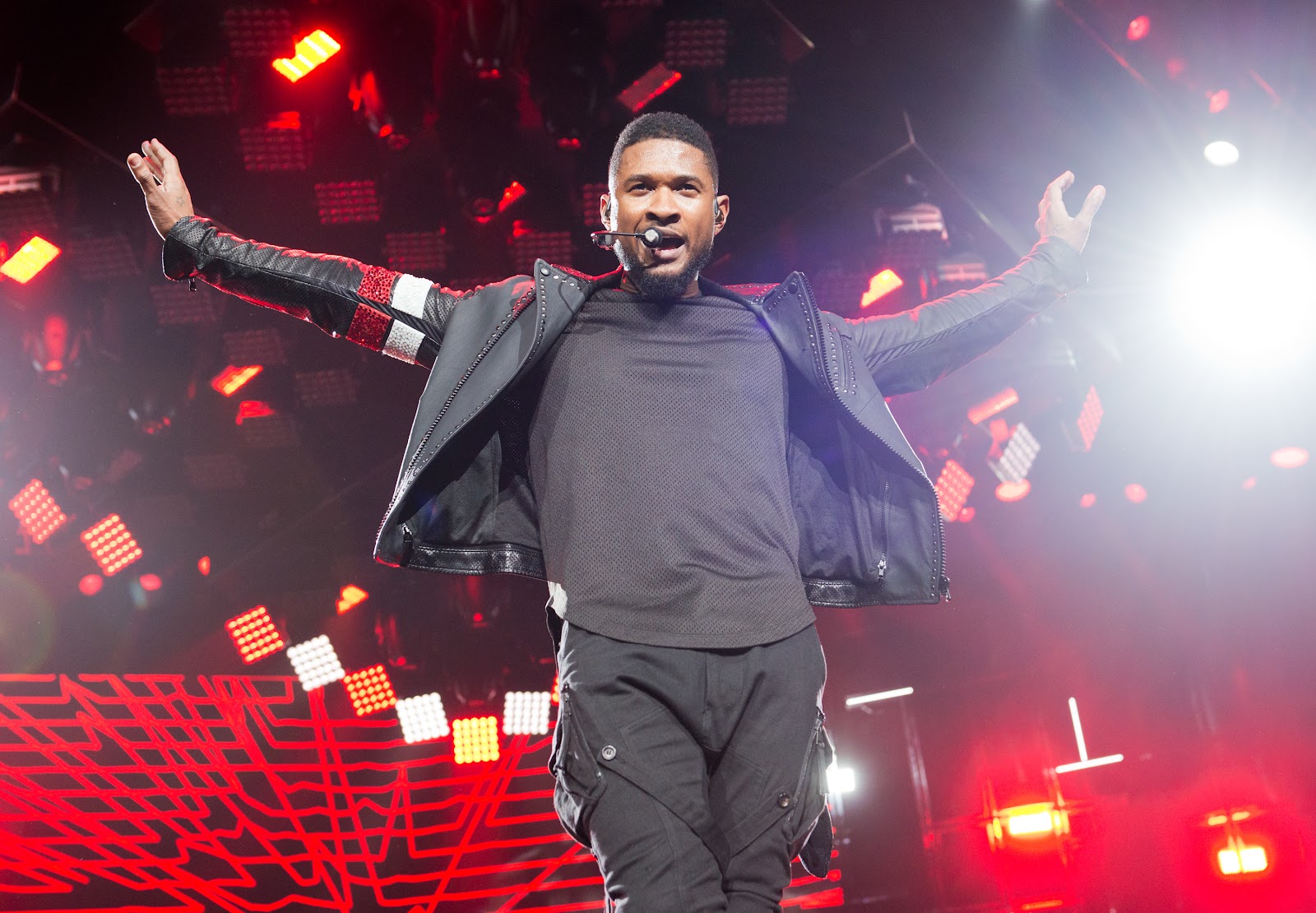 18. He’s part-owner of the Cleveland Cavaliers. 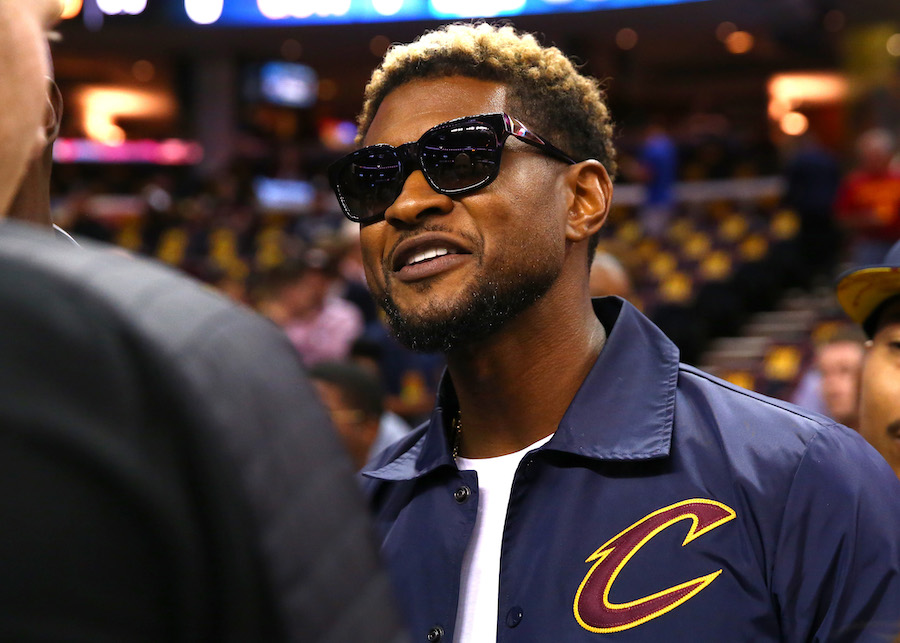 19. When Justin Bieber first started out in the business, Usher was the pint-sized pop star’s mentor. 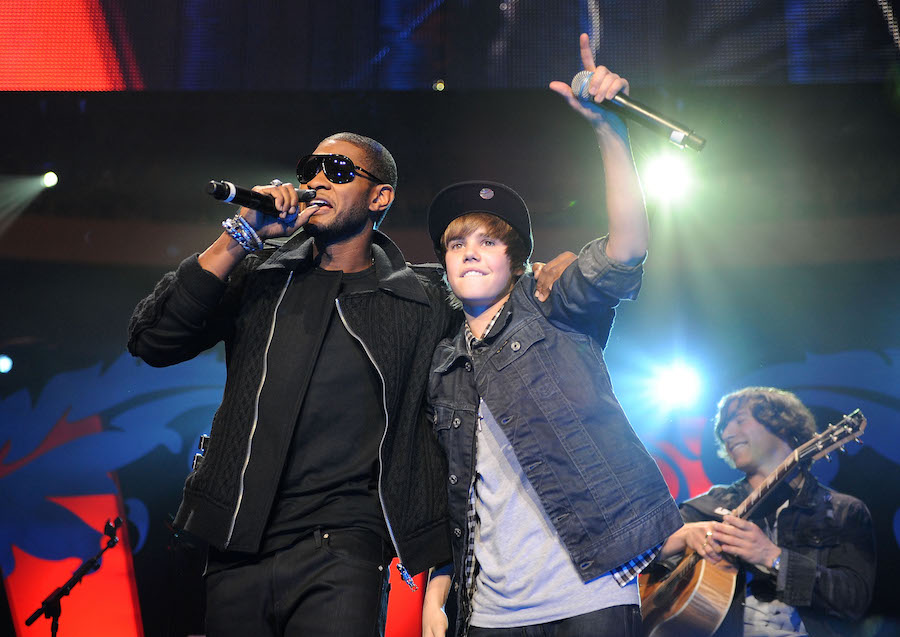 20. He lived with Diddy as a teen when he was starting off in the industry. 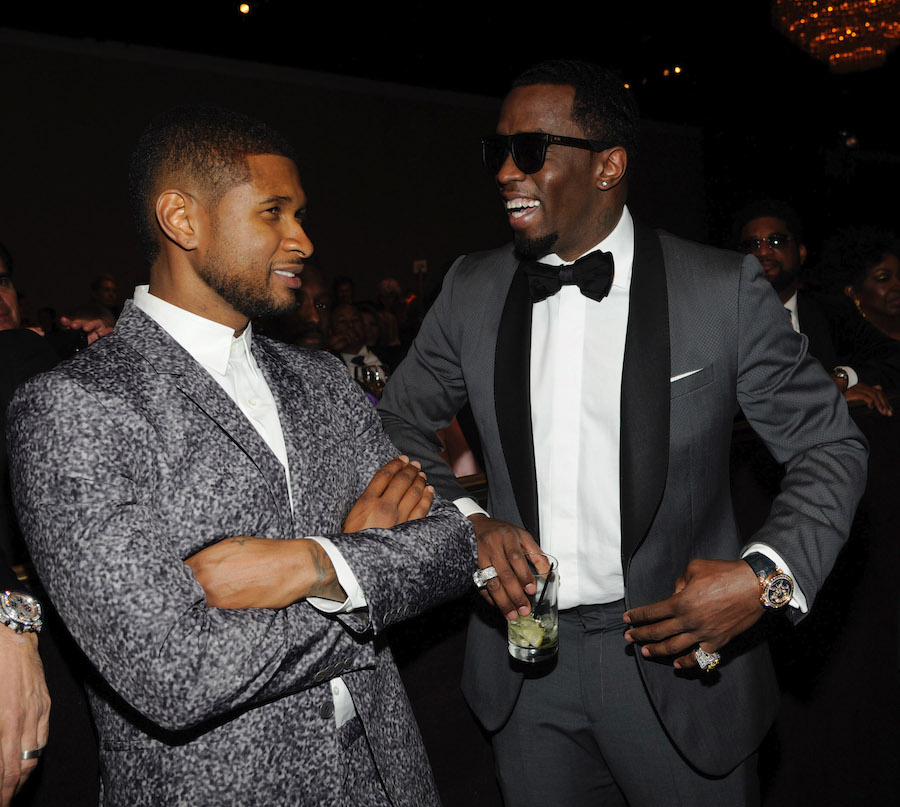 21. He’s a major philanthropist and involved with Adam Braun’s Pencils of Promise charity. Adam is the brother of Usher’s pal, Scooter Braun. 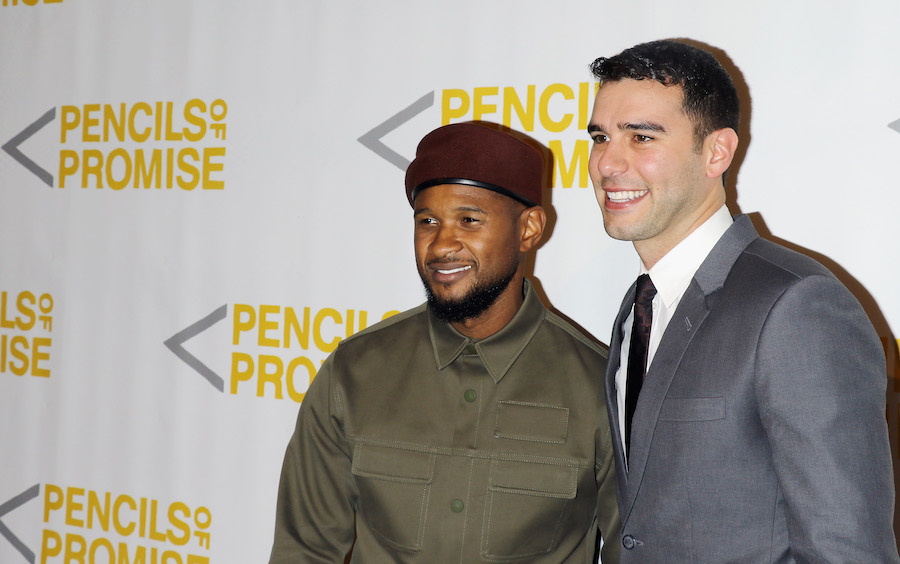 22. Erykah Badu and Childish Gambino have covered “U Don’t Have to Call” on their respective mixtapes, But You Caint Use My Phone, and Kauai. 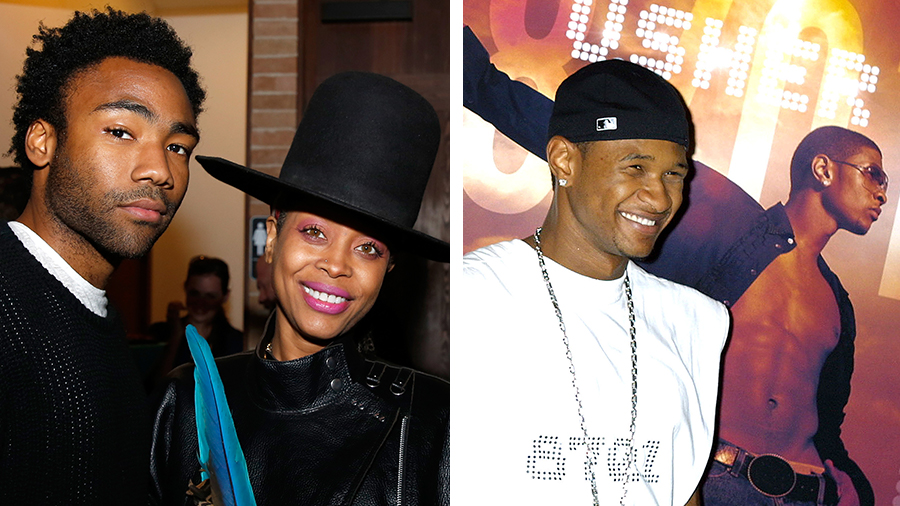 23. In April 2019, Usher dropped “SexBeat,” which features Lil Jon and Ludacris. It's their third song as a trio. 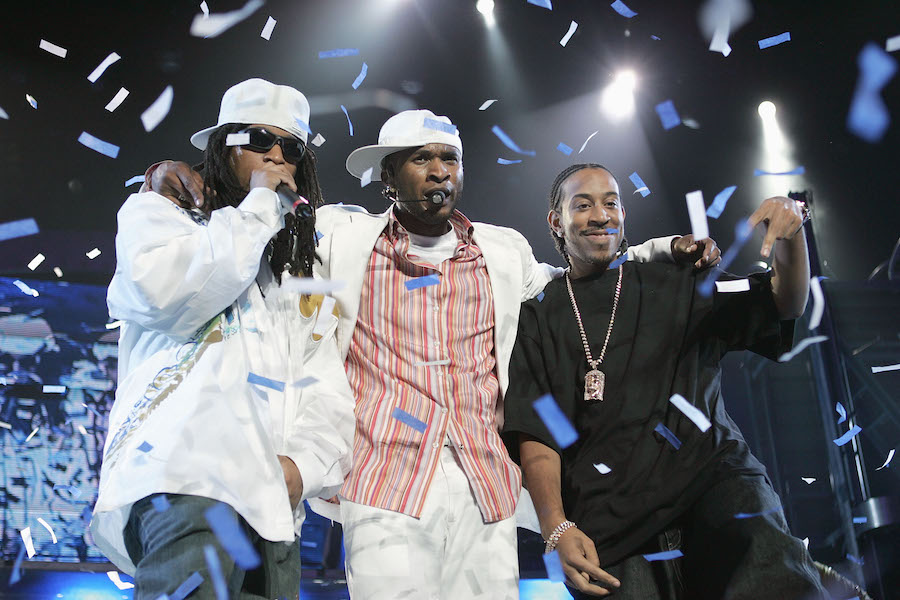 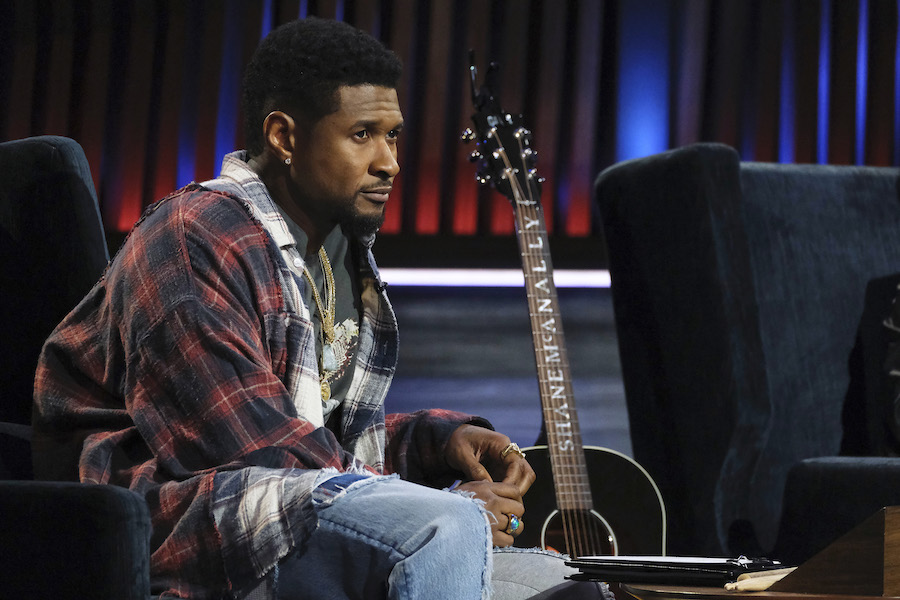 25. To partake in the Black Lives Matter movement, Usher released a standalone single called “I Cry” in late June. Proceeds from the sales of the track were donated to LISC (The Local Initiatives Support Corporation), which helps Black-owned small businesses and Black-led community organizations. 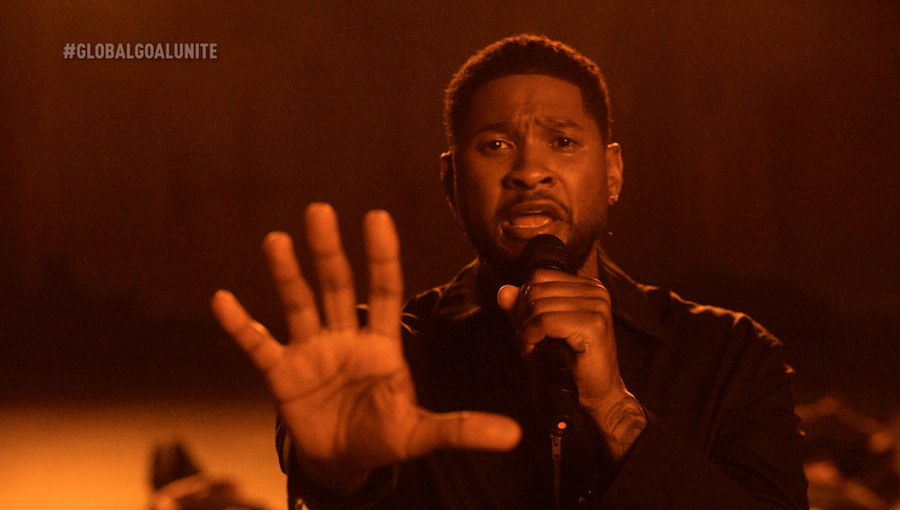