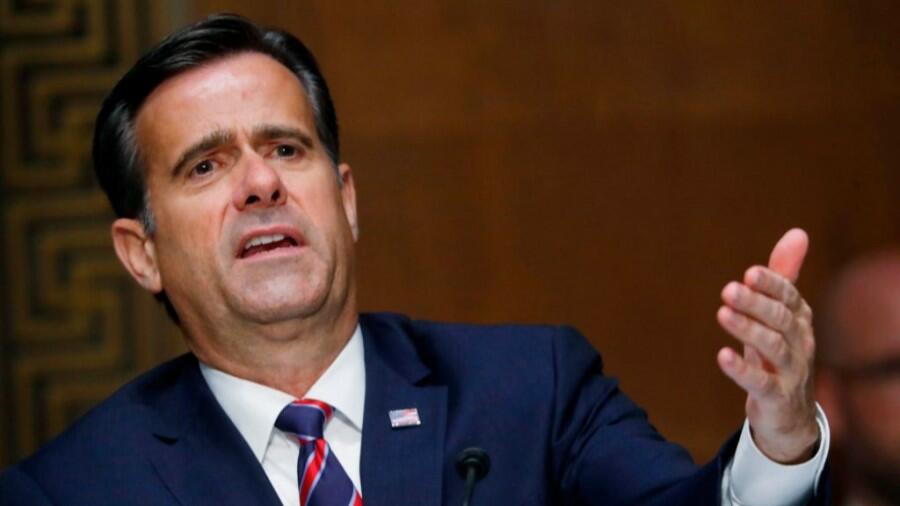 East Texas Congressman John Ratcliffe will be the next Director of National Intelligence. He was confirmed by the U.S. Senate 49 to 44 today despite concerns from Democrats about his experience. Republicans say Ratcliffe will not use partisan bias while on the job. He will have to resign his seat in Congress. East Texas Republican leadership will pick Ratcliffe's replacement on the November ballot in August.