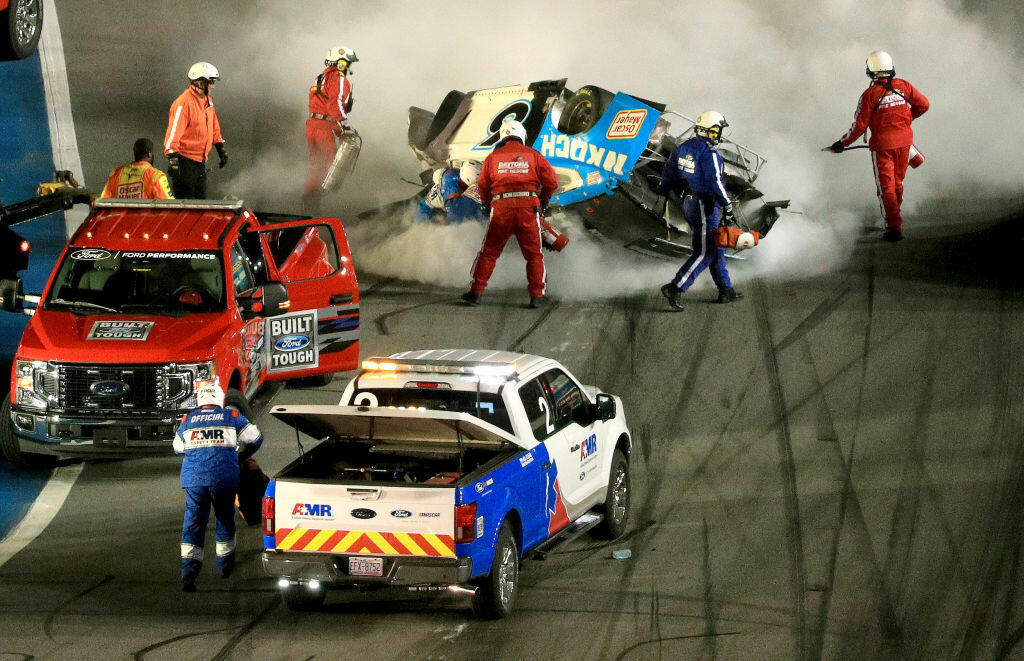 NASCAR driver Ryan Newman is in a Florida hospital after a fiery crash on the final lap of the Daytona 500. The 42-year-old was in the lead yesterday when his car was nudged and sent veering into the wall. The car flipped, caught fire and was hit by another car, which tossed him into the air again. It took rescue crews quite a while before being able to extricate Newman from the wreckage. After they were able to get him out, they immediately rushed him to an area hospital.

Meanwhile, Denny Hamlin went on to win his second straight Daytona 500 victory after the race was pushed back one day by weather. 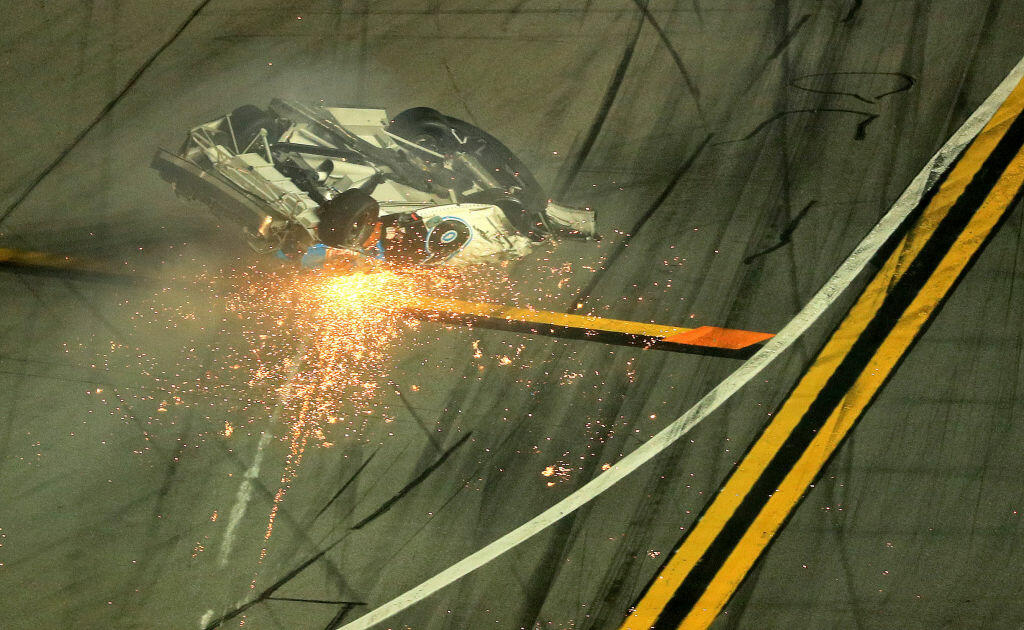 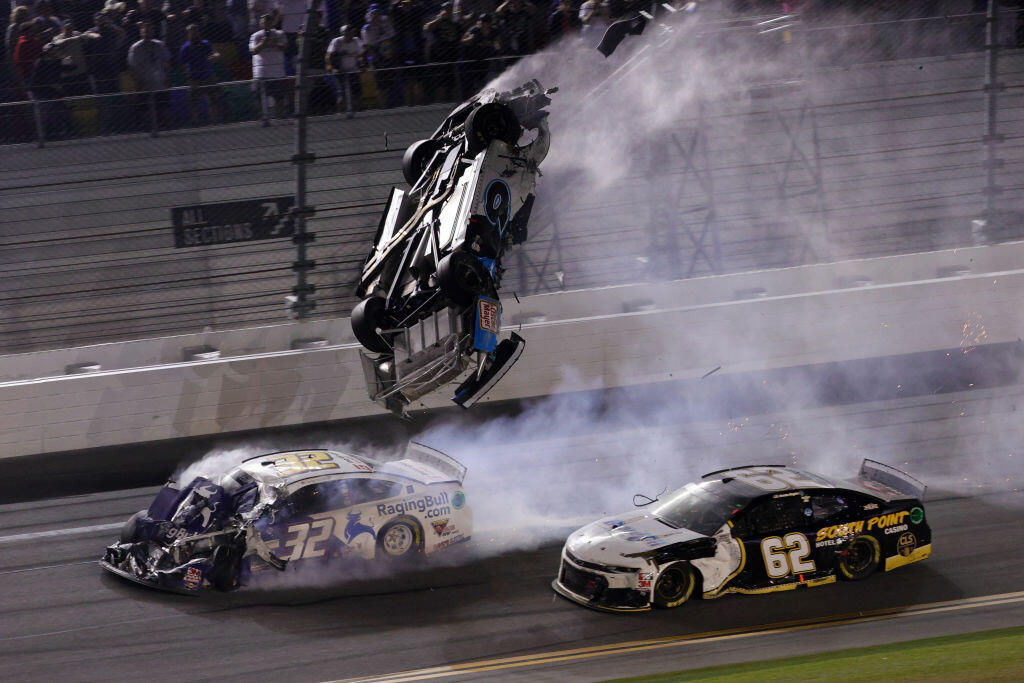 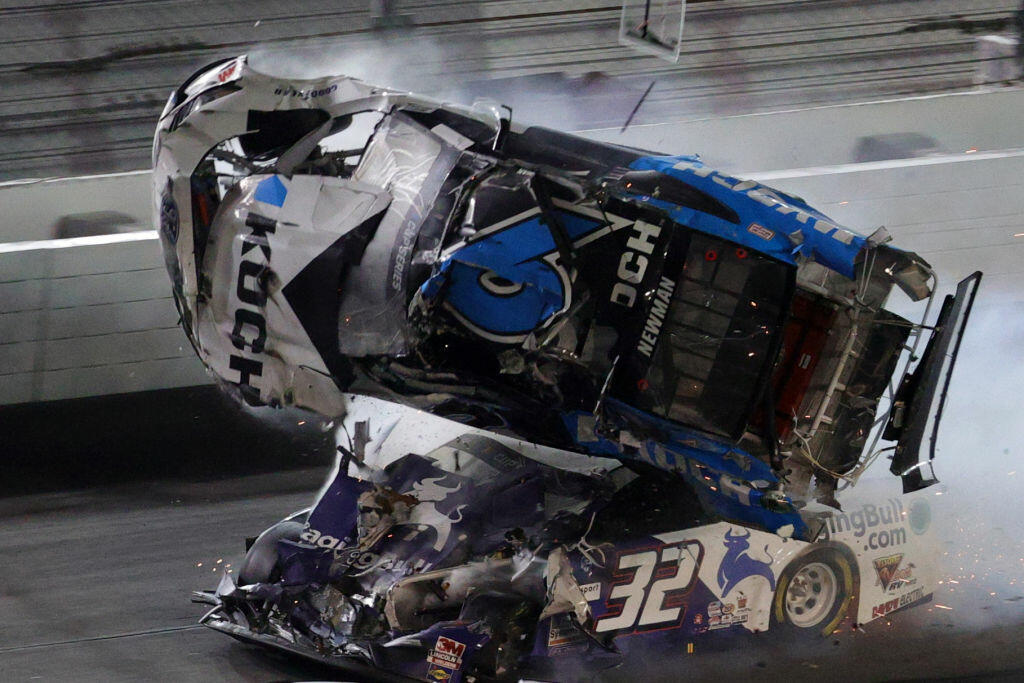