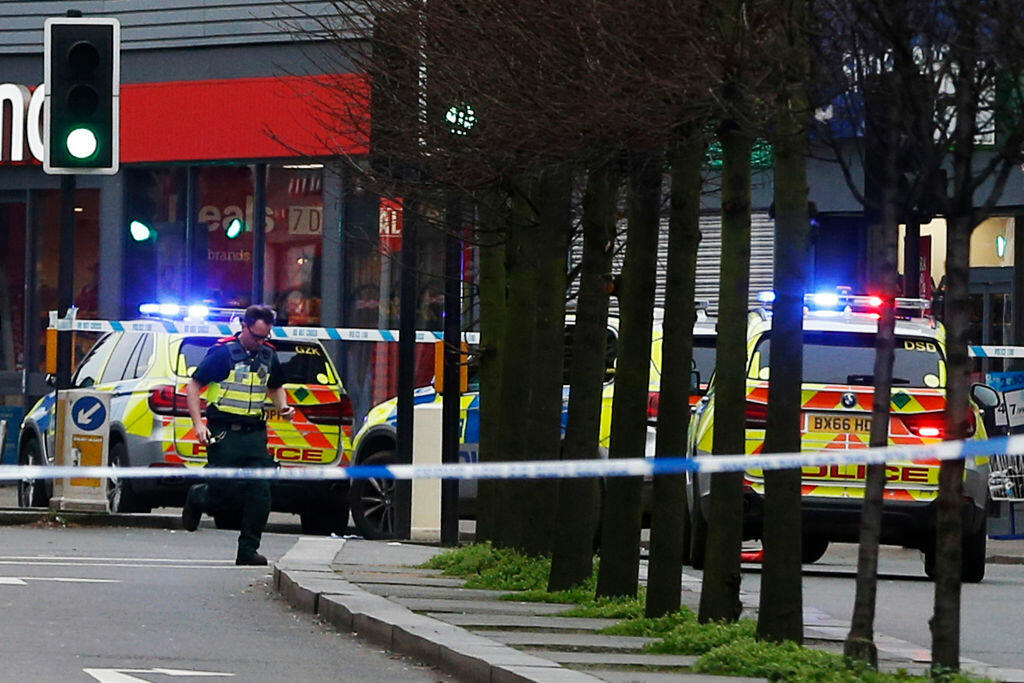 British police say they shot a suspect in a terror-related stabbing in south London today. According to the Metropolitan Police, "a number of people have been stabbed." Officials said "the circumstances are being assessed, the incident has been declared terrorist-related." British media outlets are reporting the male suspect is dead and as many as three people are being treated for injuries. 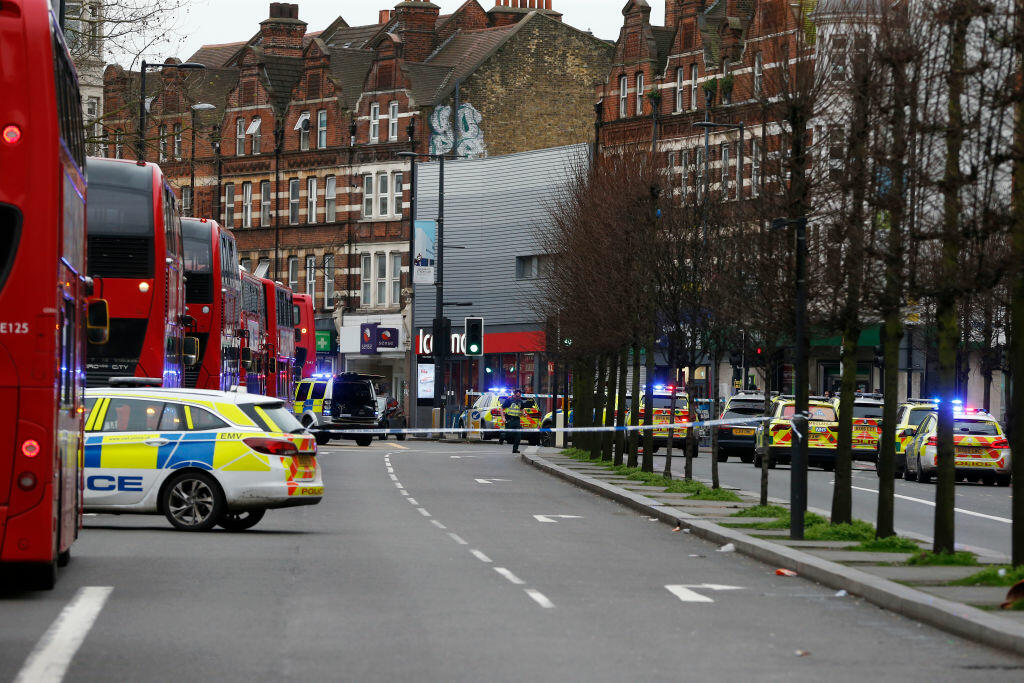