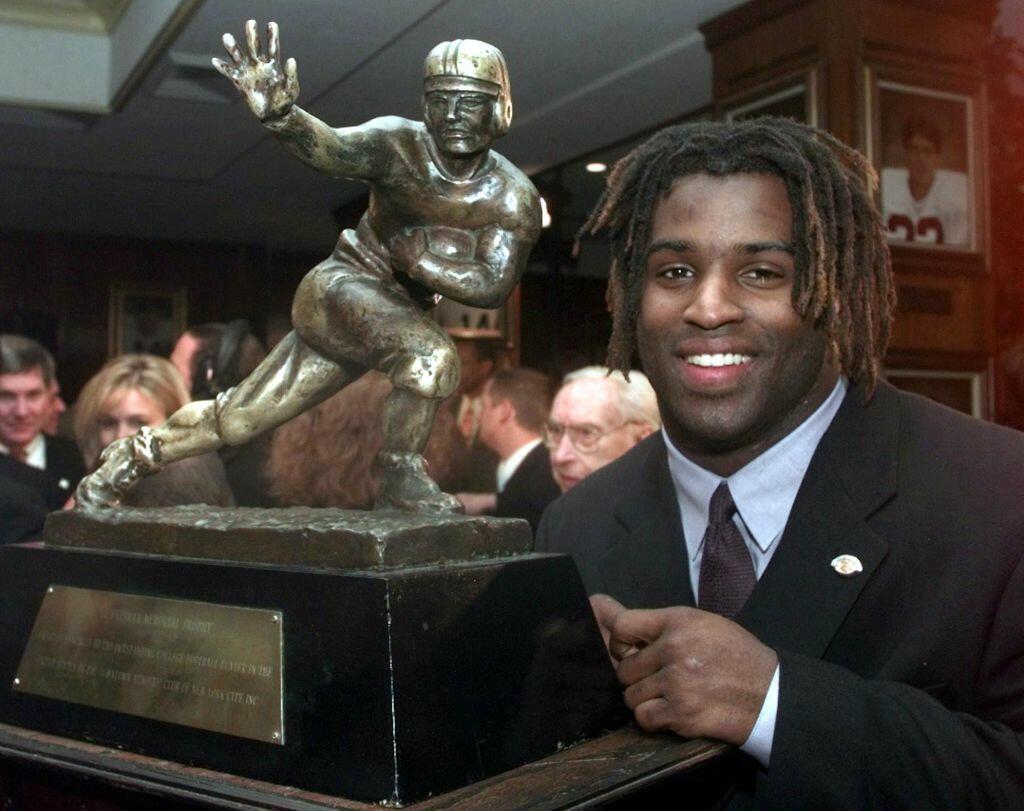 The 1998 Heisman Trophy belonging to University of Texas' Ricky Williams is setting a new record. The trophy was auctioned off at Heritage Auctions Fall Sports Memorabilia Collectibles offering for over $500,000. Williams earned the most coveted award in college football as a running back at the University of Texas by setting what was at the time an NCAA career record of six-thousand-592 rushing yards. The previous record bid for a Heisman was for Tim Brown's 1987 trophy that went for over $435,000 last December. 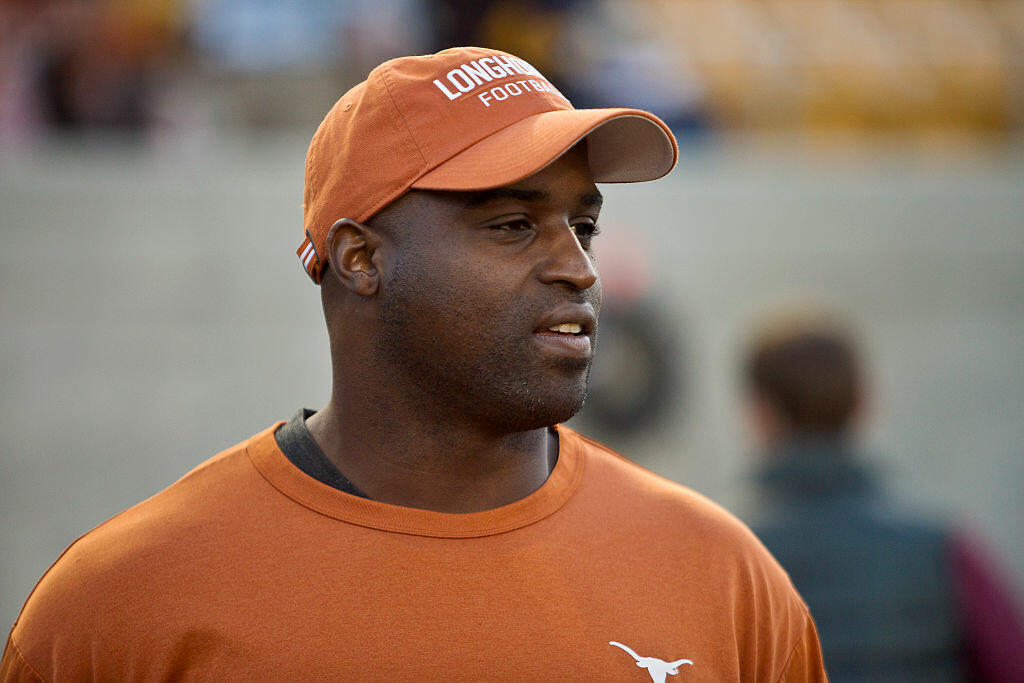 Photo: Ricky Williams of the Texas Longhorns watches from the sidelines before a game against the California Golden Bears on September 17, 2016 at California Memorial Stadium in Berkeley, California. (Getty Images)