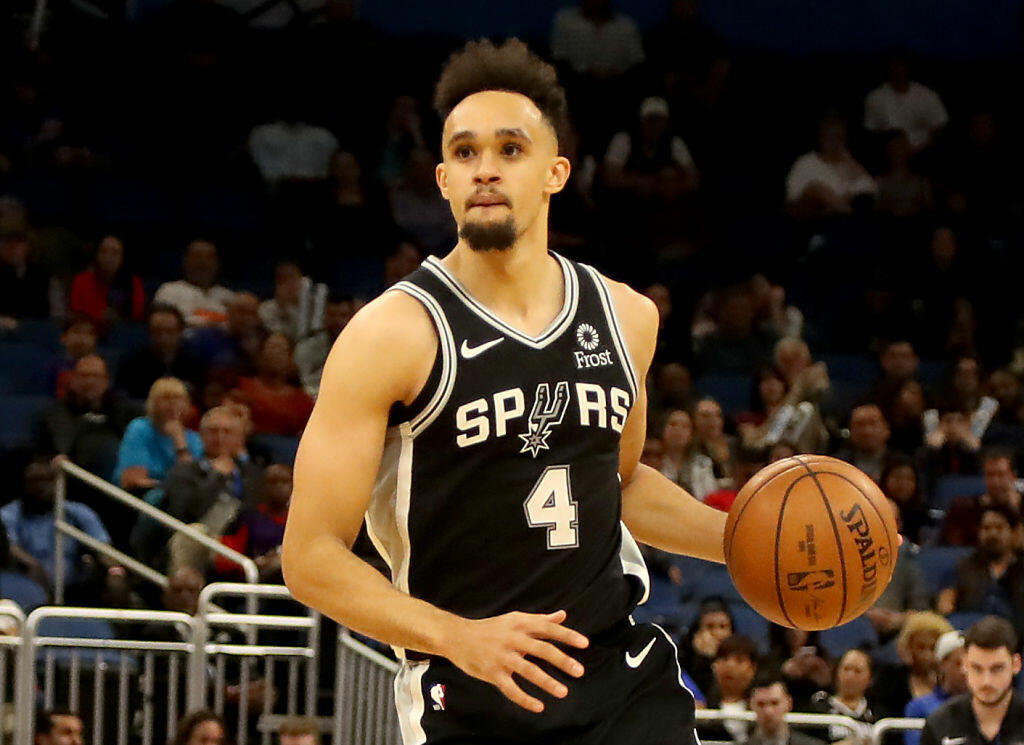 The Spurs' Derrick White has made the 12-man USA Men's World Cup Team that will participate in the FIBA Basketball World Cup 2019 competition will be held Aug. 31-Sept. 15 in China.

The roster was finalized Saturday after it was determined that Kyle Kuzma's (Los Angeles Lakers) left ankle injury would prevent him from participating in the upcoming competition.

The United States, two-time defending World Cup champion and FIBA's No. 1 world ranked team, was drawn into Group E and will play its first-round games in Shanghai. The USA will play Czech Republic on Sept. 1, Turkey on Sept. 3 and Japan on Sept. 5. 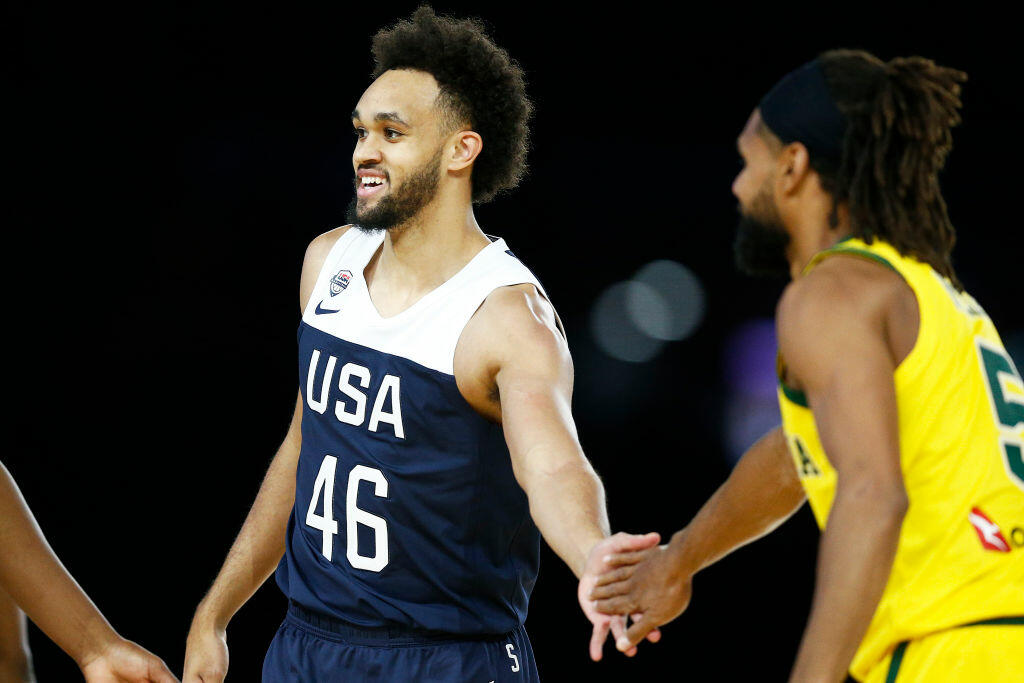 Following competition of the round-robin first round games, the top two finishing teams from each group will qualify for the second round, while the bottom two teams from each group will play the classification round for places 17-32. Second round games are scheduled to be held Sept. 6-9 and the results of the three games from the first round carry over to the second-round standings.

Semifinals and the gold and bronze medal game are slated to be held in Beijing on Sept. 13 and Sept. 15, respectively.

Results from the FIBA Basketball World Cup 2019 will qualify seven nations for the Tokyo 2020 Olympic Games. The top two finishing teams in the World Cup from both the Americas and Europe zones will earn qualifying places in the 2020 Olympics, as will the top finisher from Africa, Asia and Oceania. Additionally, Olympic host Japan automatically qualified, and the final four nations will qualify through four FIBA Olympic Qualifying Tournaments that will be held in 2020 in advance of the Olympics.