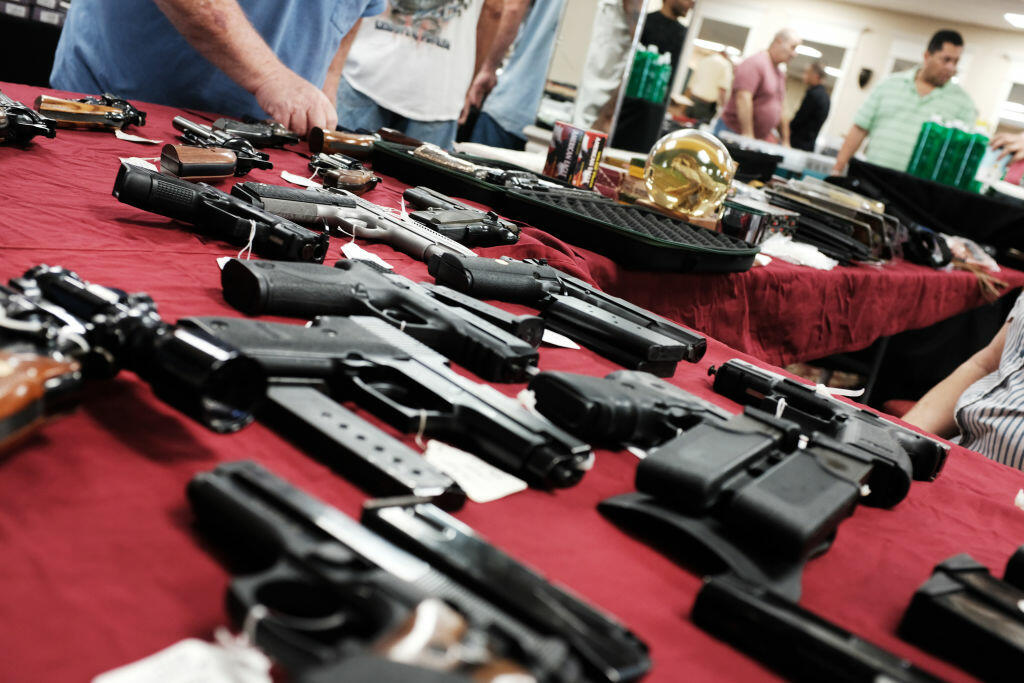 After every mass shooting, the cry goes up to ban 'assault style rifles.' But a study conducted by the ALERT Center at Texas State University in San Marcos shows that long rifles are far from the weapon of choice for gunmen bent on causing mass casualties, News Radio 1200 WOAI reports.

Specifically, the ALERT Center studied more than 200 multiple casualty shooting incidents between 2000 and 2018, and found that handguns were the primary weapon in 56% of them. Rifles of all types, including 'assault style' rifles, were used in 27% and a shotgunw as used in 14%.

Blair says he isn't surprised that pistols are the weapon of choice for mass casualty gunmen.

"Concealability, portability, it is easier to hide a pistol than it is to hide a rifle."

He says pistols are easier to purchase and cheaper than rifles as well.

And a pistol can be just as deadly as an 'assault style' rifle, especially at close range. The Virginia Tech gunman used a handgun in one of the words mass casualty shootings in American history. The Ft. Hood gunman, Maj. Nadal Hasan, also used a handgun, an F-N five-seven with a laser sight.

Blair says semi-automatic handguns like a Glock can fire a round and simultaneously insert a new round into the chamber, just like an A-R-15. In fact, he says for many people, a handgun can be fired more quickly than a rifle because of its lighter weight. And every type of handgun can be equipped with a magazine that holds 30 or more rounds of ammunition.

The biggest difference between a pistol and an assault style rifle is the speed of the bullet, which is far greater when fired from a rifle, as well as the accuracy of the shot when carefully aimed. But in an enclosed setting, like many mass shootings, a pistol can be just as deadly and just as accurate.