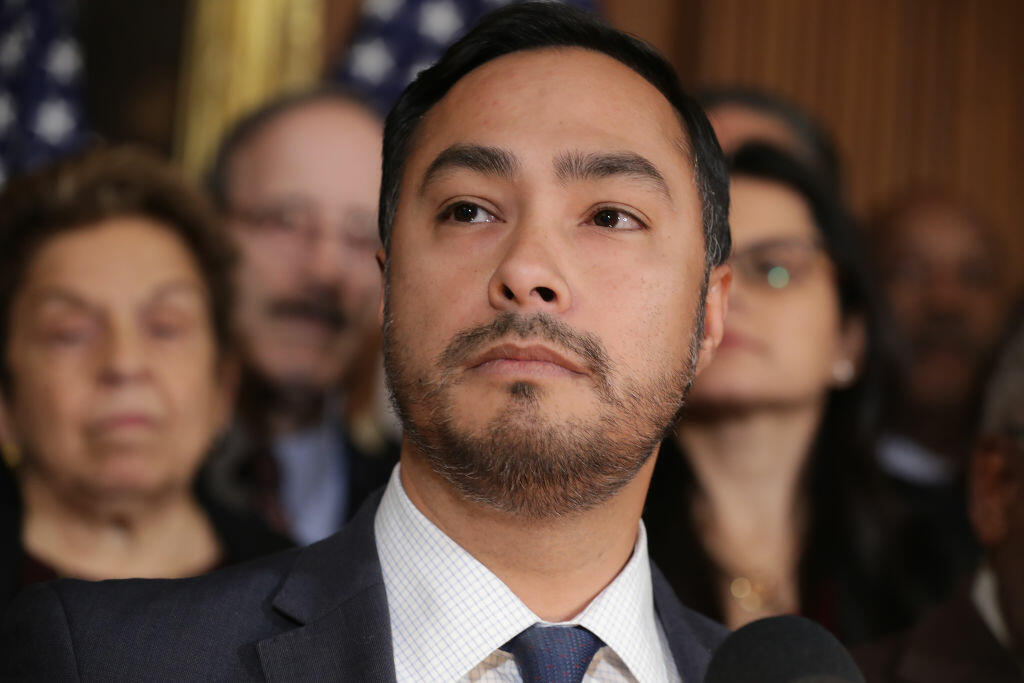 Texas Congressman Joaquin Castro is facing backlash after posting to Twitter a list of Donald Trump donors in his district. Castro, a Democrat who represents the state's 20th District, tweeted the names and employers of 44 San Antonio residents who donated the federal maximum to President Trump's reelection campaign. He wrote that the donors were fueling a campaign based on hate that labels Hispanic immigrants as invaders. Castro is the twin brother of Julian Castro, who is attempting to secure the Democratic nomination for President. Trump campaign communications director Tim Murtaugh said he wanted the tweet deleted, stating it could incite violence against private citizens.

Senator John Cornyn reacted by tweeting, "This is grossly inappropriate, especially in the wake of recent tragic shootings. This win-at-all-costs mentality, publicly targeting an opponent's supporters, and encouraging retaliation is dangerous and not what Texans have a right to expect from their members of Congress."