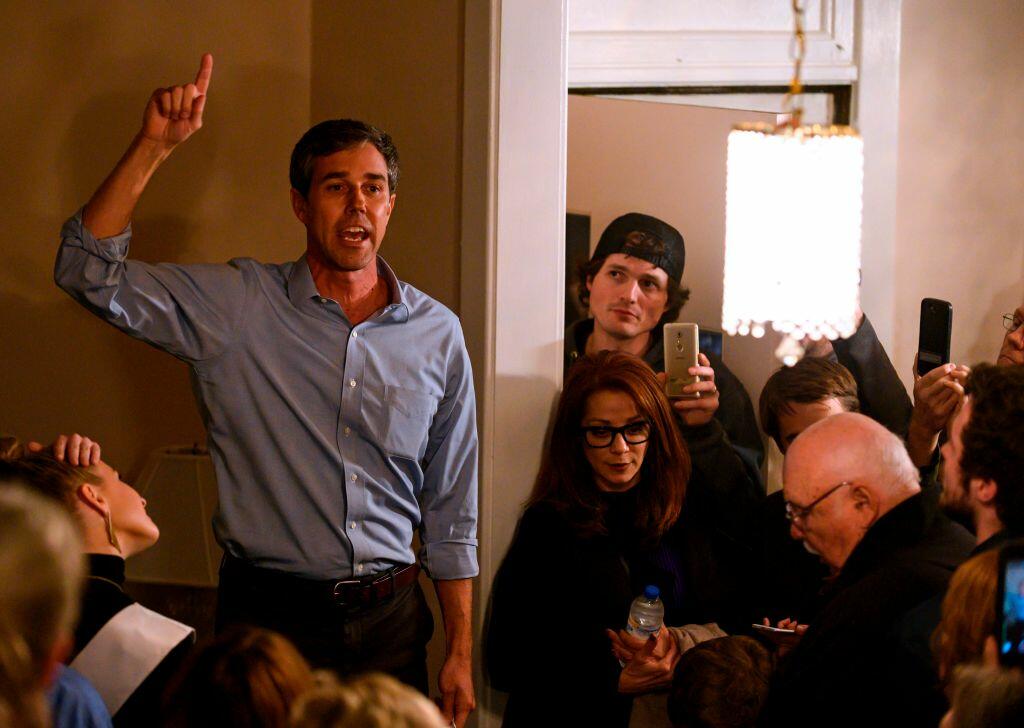 The hopes of two Texans of grabbing the 2020 Democrat nomination for President very much hang in the balance tonight in the first of two debates featuring twenty candidates, News Radio 1200 WOAI reports.

Mark Jones, a political analyst at Rice University, says the candidacy of former Congressman Beto O'Rourke, following a strong start, is very much on life support, and it could suffer a fatal blow if O'Rourke doesn't shine tonight.

"He has now seen himself slip sliding down the slope toward irrelevance," Jones said. "He needs this debate to be good to right the ship."

O'Rourke is already the biggest disappointment in the crowded Democrat field. Buoyed by a strong, but unsuccessful campaign against U.S. Senator Ted Cruz in 2018 which energized Democrats and led to 'Beto-mania' at the polls which pushed several unknown Democrats to upset victories, O'Rourke entered the Presidential field in February with a huge campaign war chest and high hopes, only to see his star quickly fade amid a series of 'not ready for prime time' missteps by the candidate.

"We still have six months before the Iowa caucuses, so there is time for Beto to get his campaign up and running," Jones said, but he said without a strong performance tonight, the massive drain he has seen on his campaign donations will only get worse, potentially dooming his Presidential hopes.

Jones says you can expect to see O'Rourke hone in on Pete Buttigieg tonight. The South Bend mayor has seized many of O'Rourke former supporters and donors.

Julian Castro remains on the outside looking in, as the bar for participating in the next debate, at Texas Southern University in Houston in September, will be raised, and Castro has not reached the level in the polls which is expected to be needed to qualify for that contest.

Jones expects Castro to come out swinging when he gets a shot at the debate Wednesday night, in hopes of further raising his profile and grabbing the support he'll need to stay in the race.

"I would expect him to once again hammer on issues of immigration, because that is a really strong issue for him."

There is increasing speculation that Castro is gunning for Vice President. Analysts say with his thoughtful approach to key issues, and as the only Latino in the field, he would be a strong running mate for Joe Biden or Elizabeth Warren, two of the front runners in the race. Both are in their seventies, Anglos, and come from northeastern states, and a younger, Hispanic running mate from Texas would be a compliment to their campaigns. Many Democrats see Texas in play in 2020, and think Castro on the ticket could help the state with the second largest number of electoral votes move into the Democrat column.