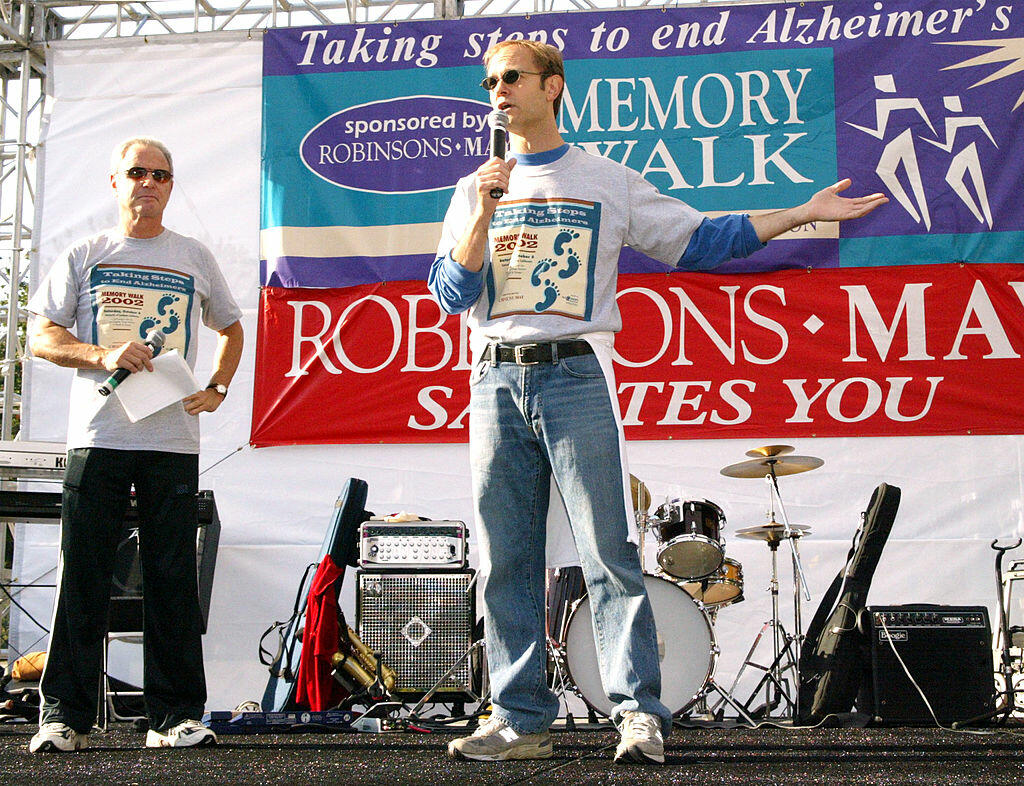 The Brain Health Consortium at UTSA, which is one of the country's leading centers for pure research into the growing problem of Alzheimer's disease, says while scientists are making good progress in determining what causes the debilitating and deadly disease, we are still a long way from the goal of coming up with a cure and a vaccine, News Radio 1200 WOAI reports.

Consortium Chief Scientist Dr. George Perry is attending the Alzheimer's Association International Conference in California, and he told 1200 WOAI news that what was thought was a promising vaccine to control Alzheimer's has proven to be a bust.

"There has been a vaccine that has been used, and the results were presented year, and it has been shown to be not effective," he said.

UTSA's role in the battle against Alzheimer's has been enhanced by a $5 million donation from Austin businessman Dr. James Truchard, who is one of the founders of National Instruments Company, which was earmarked for the Oskar Fischer Prize for researches who 'expand the understanding and explanation of Alzeimer's Disease, and potentially deliver a cure.'

Oskar Fischer was an associate of Alois Alzheimer (1864-1915), the German psychiatrist who first reported on the symptoms of what was then called 'presenile dementia.'

Dr. Perry says when it comes to how to avoid Alzheimer's Disease, scientists have made major discoveries.

"Exercise, diet, stress reduction, having a purpose in life, all of those reduce Alzheimer's Disease tremendously," he said.

But the major effort, to find a cure to reverse Alzheimers or a vaccine to prevent it, like we are currently vaccinated against the former scourge of polio, remains elusive, and Dr. Perry says this is becoming a much more urgent quest as the massive Baby Boomer population moves into the key years when Alzheimers is most likely to hit.

"Your risk of having Alzheimer's Disease doubles every five yeas after the age of sixty," he said.

And not only is Alzheimer's at risk of becoming the nation's leading killer, it is already a massive drain on taxpayers and families, and that is a situation which is only going to become more serious as the population ages, which recent Census figures have shown is occurring rapidly.

"The costs of Alzheimers' is now estimated in the U.S. to be in excess of $300 million a year, and that is going to become a lot worse as we have a rapidly aging population."

He says those are the costs of treatment, of long term care, as well as the economic impact of lost productivity from older people who would otherwise by part of the workforce.

Dr. Perry says the key to the elusive cure is a better understanding of the progress of the disease in the human brain, and exactly how it affects the normal, healthy aging process.