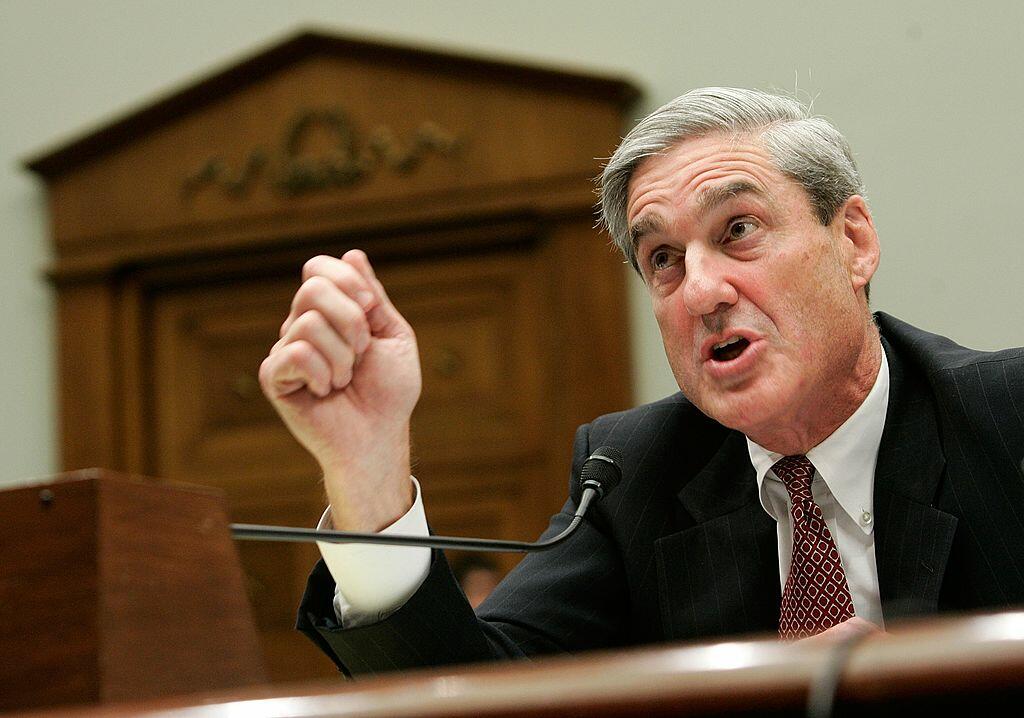 President Trump seems to be responding to news that Special Counsel Robert Mueller will testify in the House next month. On Twitter, Trump tweeted simply, "Presidential Harassment!" Mueller is set to testify in public sessions of the House Judiciary and Intelligence Committees on July 17th. Mueller's final report on Russian interference in the 2016 election outlined the lengths Russia went to influence the election. However, it didn't find any evidence of conspiracy between the Trump campaign and Russia. The report also laid out possible instances of obstruction of justice by President Trump, but stopped short of determining whether he committed a crime.