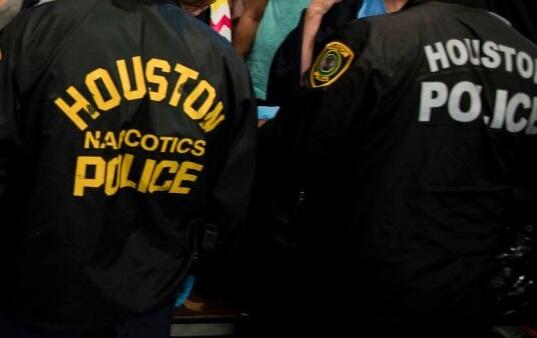 Thousands of Houston Police Department documents having to do with January's deadly Harding Street raid are now in the hands of the Harris County D-A's office. Prosecutors picked up some HPD Narcotics Division files on Monday, and the police agreed to provide the rest next week. The D-A's office had warned the HPD to hand over the documents by Monday or be subpoenaed today. The warrant for the Harding Street raid was apparently based on an affidavit with false information in it. A man and a woman were killed in the raid.