A man is dead after an exchange of gunfire with Dallas Police at a federal building downtown. The FBI has identified the man as 22-year-old Brian Clyde and they do not believe he was working with anyone. Speaking today with reporters, authorities said Clyde was discharged from the Army in 2017. Officers confronted Clyde after he fired shots at the Earle Cabell Federal Building. 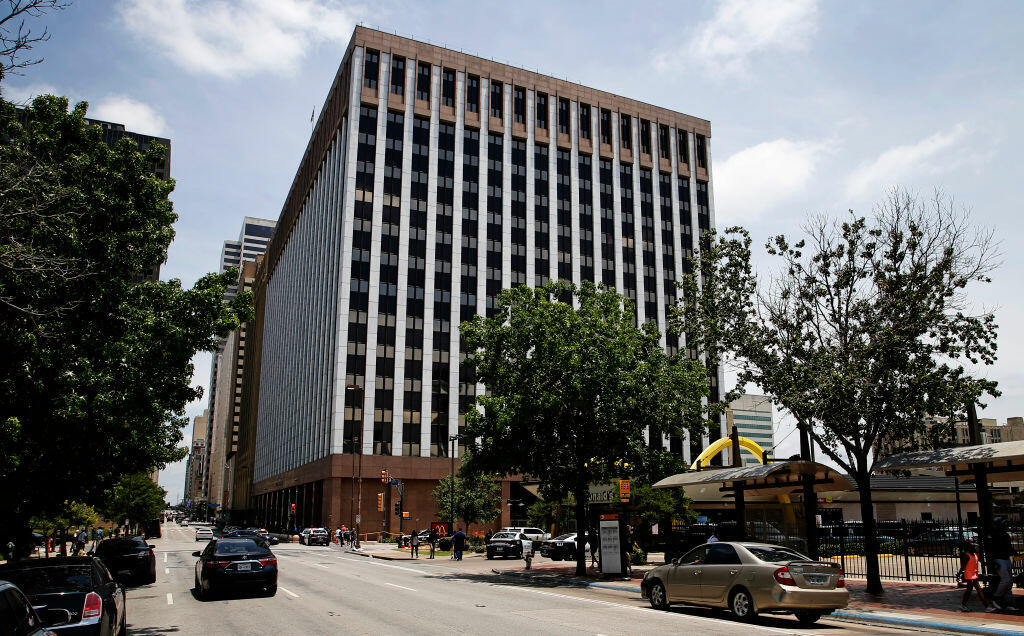 U.S. Attorney for Northern Texas Erin Nealy Cox says the citizens of Dallas are safe and there is no longer any threat. Only one federal employee is being treated for minor injuries but is expected to make a full recovery. Nearby El Centro College was on lockdown as Police searched for a possible explosive device near the building. FBI Special Agent-In-Charge Matthew DeSarno says they will interview Clyde's family and looking over his social media activity.