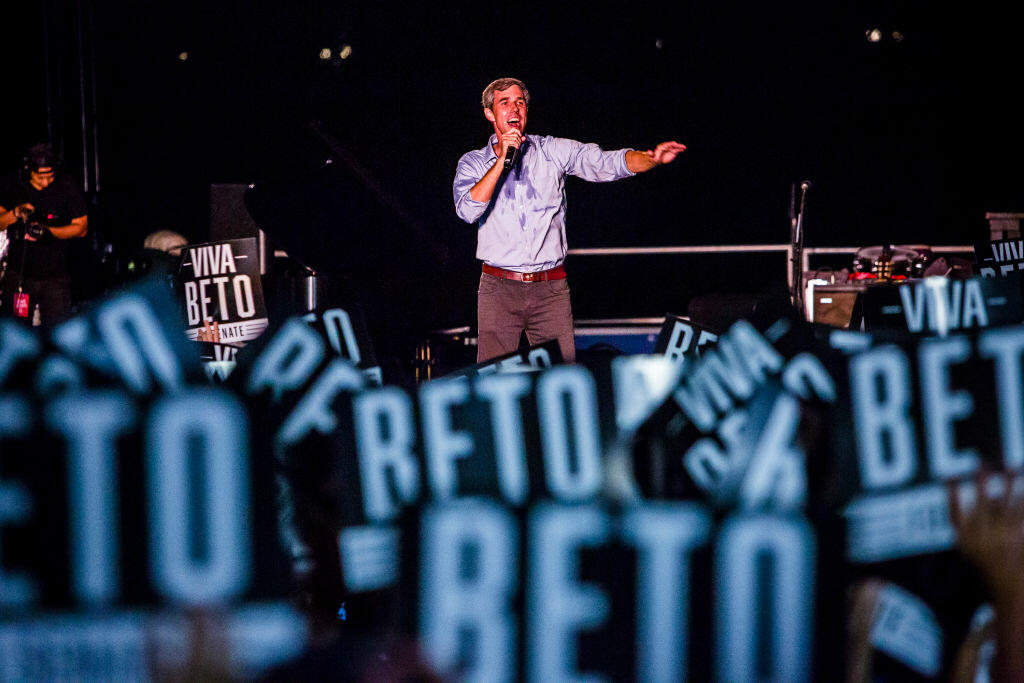 A new poll shows Texas Democrats, people in O’Rourke’s own party in his home state, would rather he run for the U.S. Senate against Republian John Cornyn than continue his Presidential bid.

In fact, only 27% of Texas Democrats want the former El Paso Congressman to stay in the Presidential race.

After entering the Presidential race as one of the Democrat favorites, following a culturally groundbreaking (but unsuccessful) run against Sen. Ted Cruz (R-Tx) last year, O’Rourke has been hit with questions about why his campaign has lost much of it’s momentum.

He is sinking into the low single digits in the latest polls, and was hit hard by the entrance of Joe Biden into the Democrat field last month.

Following O’Rourke’s strong challenge of Cruz in 2018, Texas Democrats have struggled to mount a strong challenger to Cornyn in 2020. O’Rourke and San Antonio Congressman Joaquin Castro have both declined to challenge Cornyn. Pioneering military aviator M.J. Hagar has announced a run, and other Democrats, including former Houston area Congressman Chris Bell and Dallas State Sen. Royce West, say they are considering a run.