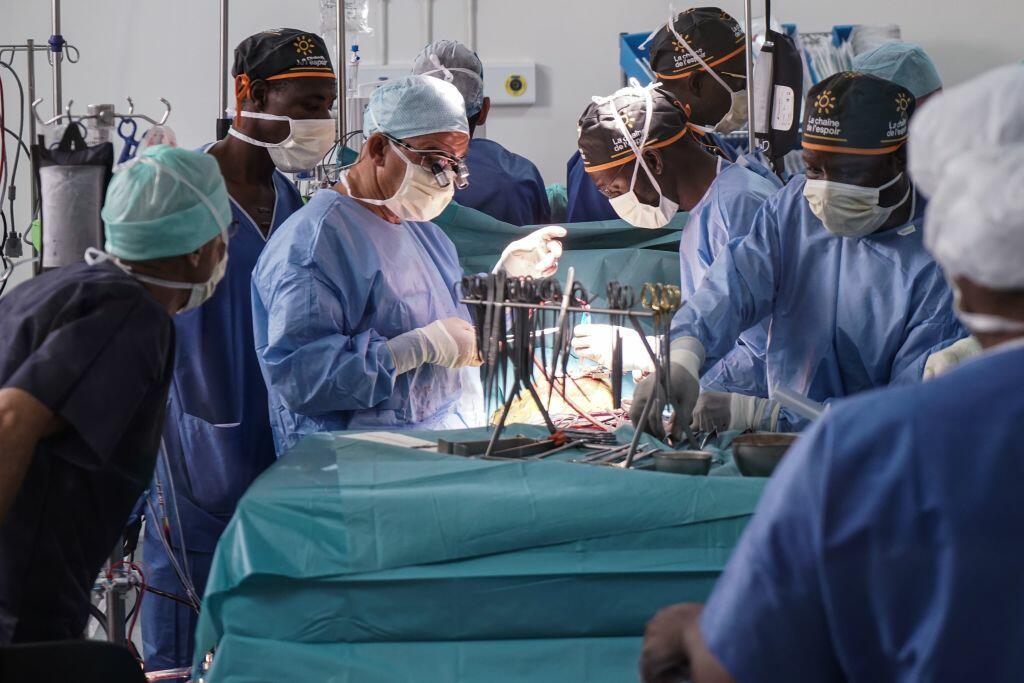 The Texas House last night approved a strongly worded measure that will end those 'surprise' medical bills which arrive unexpectedly following a medical procedure because the second assistant anesthesiologist or some other obscure member of the surgical team was 'out of network' with your insurance company.

State Rep Tom Oliverson (R-Houston), who is an anesthesiologist, says this happens for two reasons, neither of which are the fault of the patient, so the patient should not be obligated to pay for it.

"In an emergency, where they don't have the time to stop and see if the provider is in their network, or they go to an in network facility and find that one member of the team is not in network," he said.

Oliverson's bill requires that the insurance company and the health care provider work together to sort it out. State Rep. Trey Martinez Fischer (D-San Antonio) says the patient will be left out of it.

"We are not going to pile on top of you with a medical bill that you didn't expect," he said. "This puts togehter a very robust mediation system."

Martinez Fischer says this legislation has been a long time in coming.

“Each year, thousands of Texans seek healthcare and, through no fault of their own, end up seeing a provider who isn’t in-network. This could happen in an emergency, when a patient has no choice in where the ambulance takes them. It could happen even when the patient does their due diligence and goes to an in-network facility, but ends up seeing a provider who is out-of-network. In either situation, the patient should not bear the cost.”

He says if this measure is approved by the Texas Senate and signed by Gov. Abbott, the patient will 'never be sent a balance bill. He says the bill also includes teeth to insure compliance.

"Any balance bill will go directly to mediation or arbitration, and it will become an issue between the medical provider and the insurance plan—they will need to figure this out. To ensure that plans and providers are in compliance, SB 1264 also adds two new enforcement mechanisms: administrative penalties by the relevant state agencies and the ability for the AG’s office to seek an injunction against perennial bad actors.”