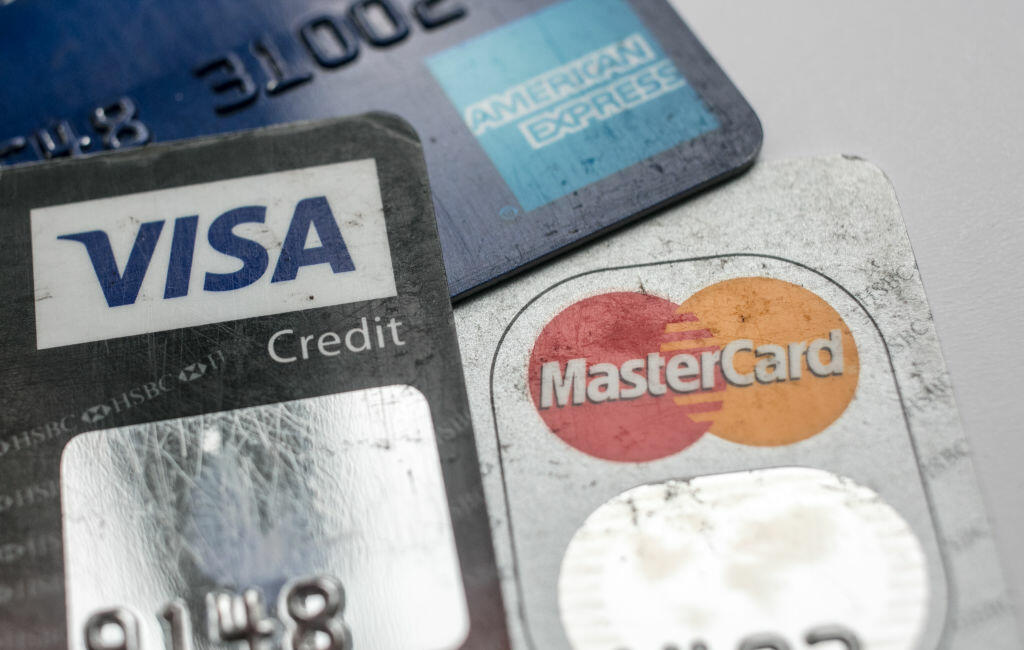 A new study shows San Antonio is number one in the country in what is called 'credit utilization,' and that is not a good thing, News Radio 1200 WOAI reports.

Analyst Matt Schultz of the web side 'Compare Cards,' which is a unit of Lending Tree, says that means we routinely carry a credit card balance which is 35.1% of our total credit limit.

That is the highest in the country, and Schultz says it doesn't mean we're going on wild spending sprees. It's because the average income of local credit card holders is lower.

"The average credit card balance in San Antonio isn't among the highest in the nation," he said. "Because that average income is low, the average available credit is lower."

Other cities with high 'credit utilization rates,' according to the study, include Virginia Beach, Birmingham, and Houston.

He says when we use up a lot of our credit on routine purchases, it puts us in a poor position when it comes to borrowing money, because it lowers our credit score.

"It means that if you do get a loan from the bank, you probably aren't going to get the biggest loan, and you altogether won't get the terms that you will be looking for."

And he says that drags down the entire economy, because it means people may not be able to buy the houses, cars, and other items that people in other cities are buying.

Ironically, the lowest credit utilization is in the cities where the cost of living is far higher than it is in San Antonio. San Jose and San Francisco have the lowest utilization rates in the country.

Schulz says that is because, due to the higher average incomes in those communities, credit card holders get higher credit limits.