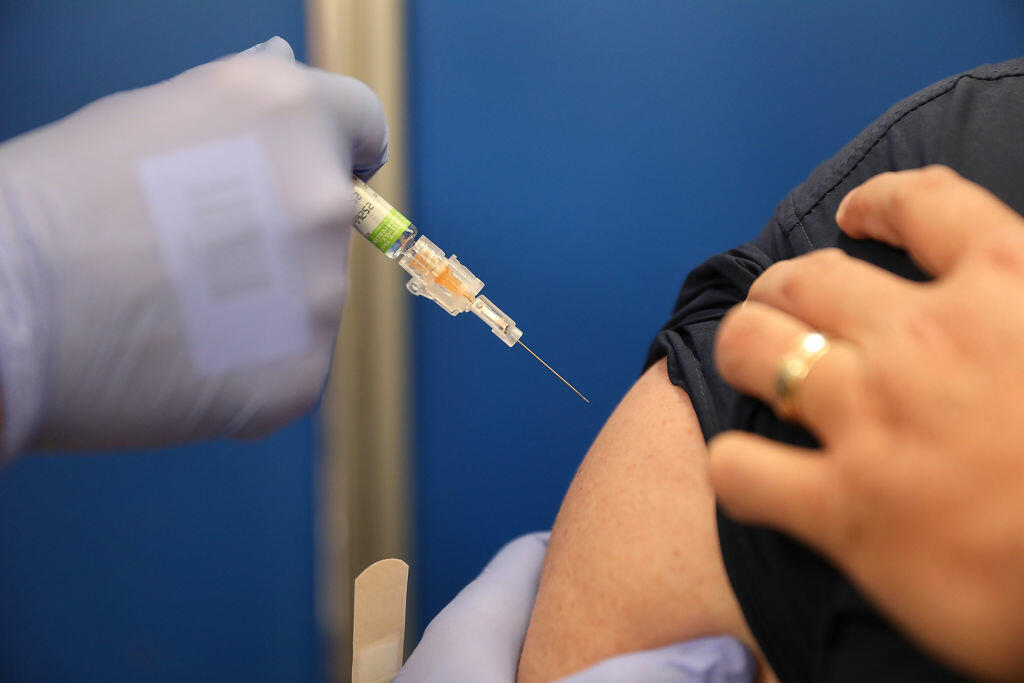 With a ninth case of measles reported in southeast Texas, several groups are calling on the Legislature to repeal the 2003 state law that allows parents to ‘opt out’ of requirements that they get their kids vaccinated, so called ‘no shots no school’ laws, News Radio 1200 WOAI reports.

The law allows parents to opt out on religious or personal grounds, and officials say since the law was passed 16 years ago, the number of people opting out of getting their children vaccinated has risen by 2300 percent, and is directly responsible for the rise in not just measles, but other preventable diseases, like mumps and the flu.

Pediatrician Dr. Alan Karam says every child he has seen with the flu this season has not been vaccinated, and he says he uses the opportunity to educate the parents on the benefits of vaccinations.

“If you have questions, please ask your pediatrician,” he said. “Please ask the questions you need answered to become secure with your decision to immunize.”

So-called ‘anti vaxxers’ relty on a thoroughly debunked 1998 British study which claimed to be some link between the common preservative in vaccines and childhood diseases, as well as conditions like autism.

“The belief that vaccines are dangerous is the same as believing that we live on a flat earth, or that the moon is made of cheese,” said Rob Sanborn of ‘Children at Risk,’ one of the groups that is calling for the vaccination exemptions to be ended.

Texas is one of only 23 states which allow parents to ‘opt out’ of getting their children vaccinated, and it is no coincidence that those states are seeing significant outbreaks of common and easily preventable diseases this year.

And for some reason, unlike other ‘conspiracy theories’ which are most common among low income, less educated people, the belief that vaccines are dangerous is actually more common among well educated, mroe elite parents. In fact, the schools with the highest levels of failure to vaccinate are frequently expensive religious or secular private schools.