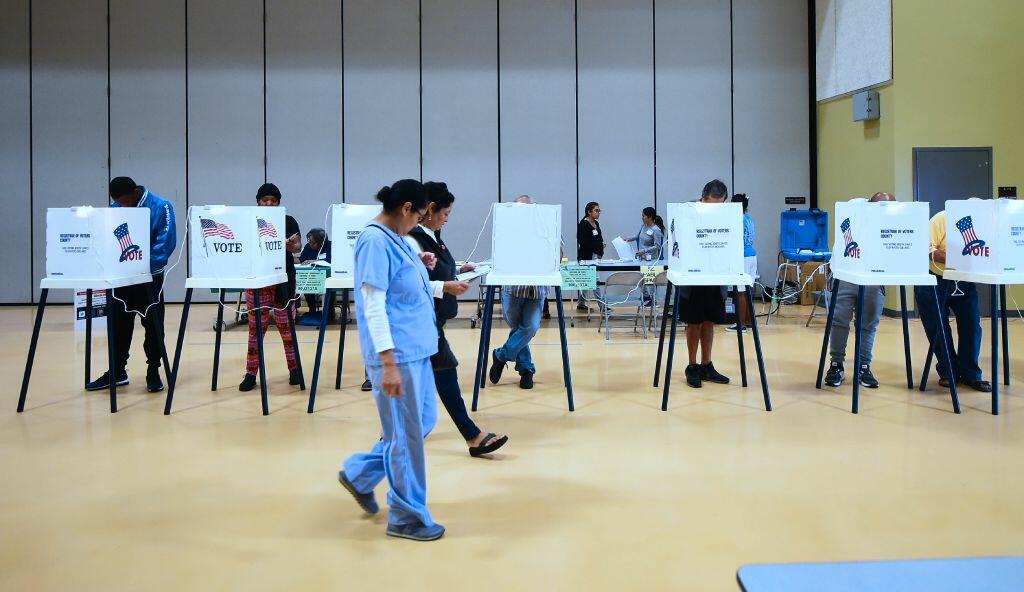 The way that Texas elects a president would take a radical shift under a lawsuit that, today, hits San Antonio's federal court, Newsradio 1200 WOAI reports.

The League of United Latin American Citizens is suing the state, challenging the winner-take-all method Texas use to allocate their Electoral College votes. Attorney Luis Vera says the winner-take-all approach is not fair so, instead, they want the electoral voters to be proportional.

He says the goal is to uphold the Constitution’s guarantee that every vote - whether for a Republican, a Democrat, or third-party candidate - will be treated equally.

In addition, he says it the change would make Texas a battleground state. Right now, he says the political parties use the state as their piggy bank by collecting donations here but using the cash for advertising in other states.

"All those billion dollar that they're spending is in battleground states. Texas is ignored."

Today, attorneys for the state of Texas will try to get the lawsuit thrown out. Vera is confident that they will be given a change to make their case.

The suit also claims the winner-take-all rule violates the Voting Rights Act of 1964 by disenfranchises minority voters. The complaints claims that the minority-preferred candidate for president has not been able to receive a single Elector since the 1970s in Texas, despite the fact that minority voters make up a significant portion of the electorate.