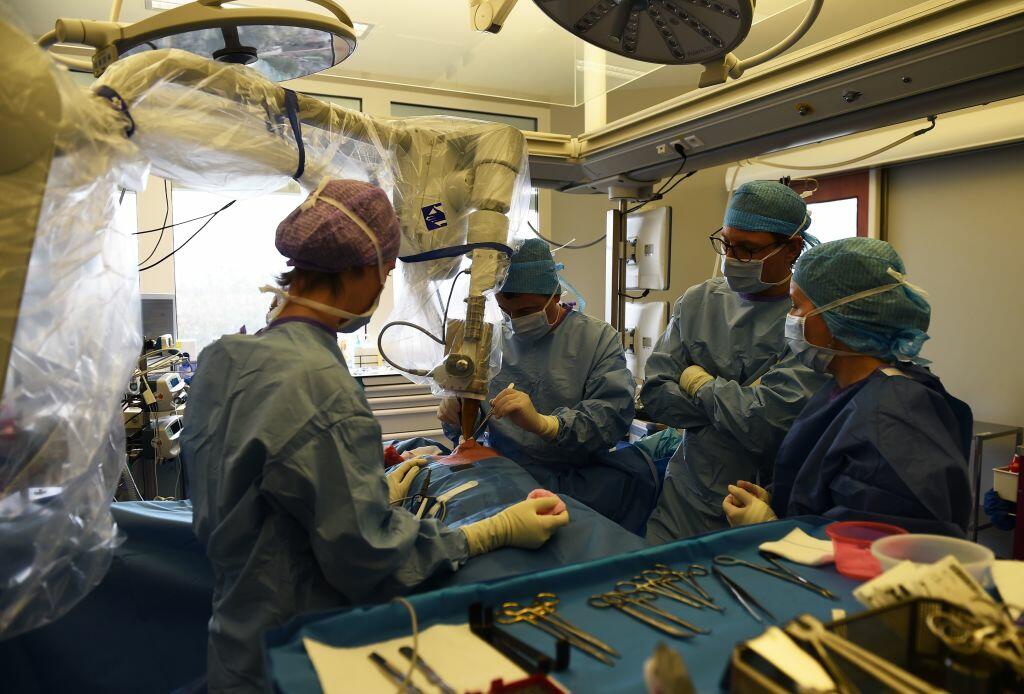 "Many people, it seems, don't particularly like that term," said Dr. Tolcher, who is the Director of Clinical Research at Next Oncology and Texas Oncology. "We have to think of how do we look at a population that will have had cancer, but the operative term there is 'had'."

Recent statistics show the death rate from cancer falling sharply since the mid 1990s for many reasons. Early detection of cancer is getting a lot more sophisticated, new 'targeted therapies,' like Keytruda, which was developed in part by Dr. Tolcher and his team, have proven to be very effective in fighting cancer, and major lifestyle changes have also given what was once called 'the Emperor of All Maladies' less of a chance to take human lives.

Dr. Tolcher points out that not too long ago, cancer patients were referred to as 'cancer victims,' and that phrasing today is every bit as outdated as 'cancer survivor.'

"In the sixties and seventies, the "Love Story" era, where cancer was viewed as a death sentence, much feared and treatment not very effective, I think those days are over."

He says we don't refer to 'diabetes survivors,' and cancer in some of the worst cases more and more is becoming a disease to be managed, like diabetes, instead of a deadly condition that the fortunate 'survive.'

And he says as we move into the future of targeted therapies, that positive outcome for cancer will become even more common, to the point where referring to a 'cancer survivor' would be like referring to somebody as a 'flu survivor.'

"As we go along in the next decade or two, more and more of these terrible diseases will fall," he predicts. "We should more and more get away from labels."